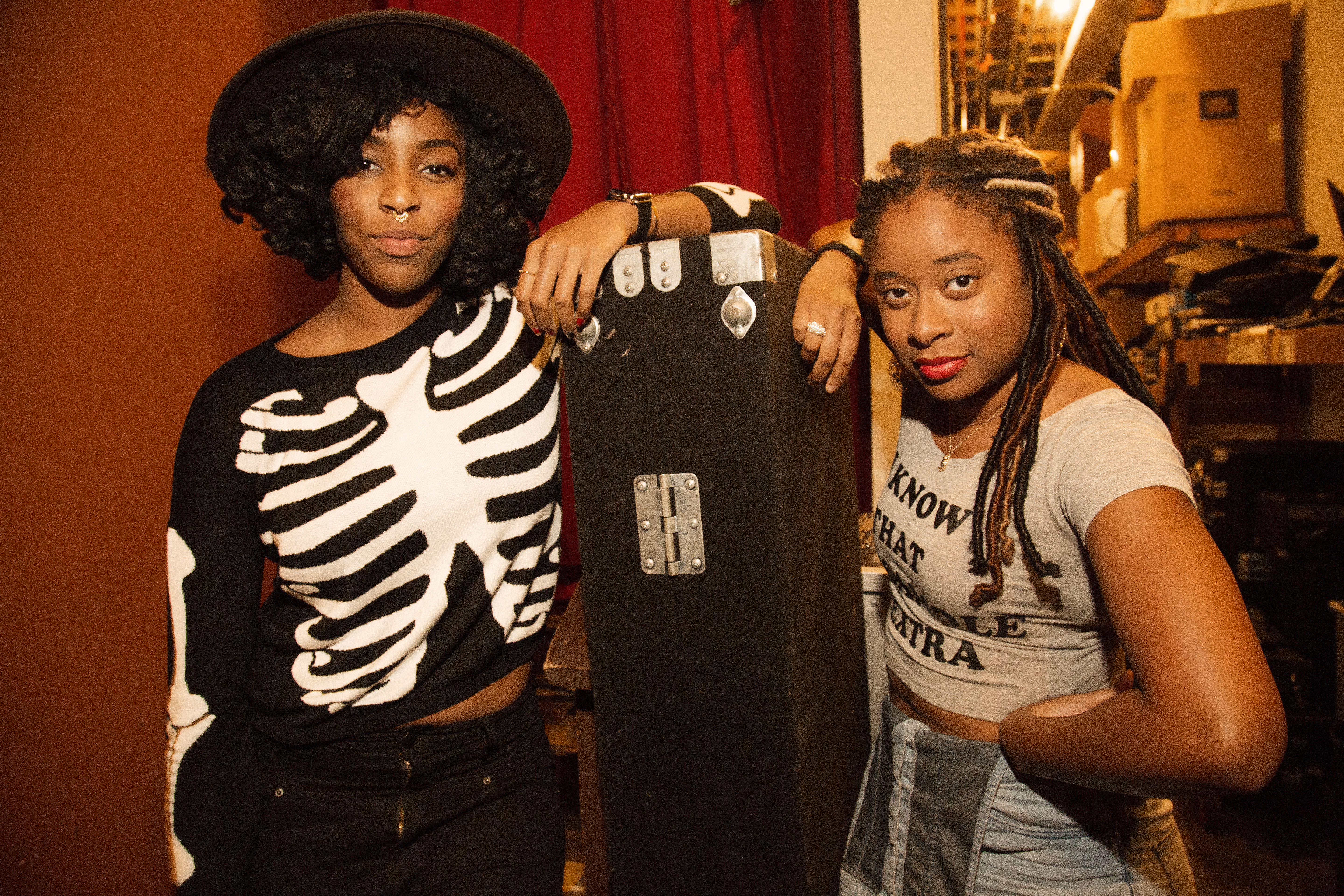 Williams’ credits include the upcoming “Fantastic Beasts: The Crimes of Grindewald,” “Booksmart,” and “Corporate Animals.” Her previous credits include “The Incredible Jessica James,” “The Daily Show,” “Girls,” and the Upright Citizens Brigade comedy troupe.

Robinson can next be seen in “What Men Want” and previous credits include “Ibiza,” “Portlandia,” “Search Party,” and “Broad City.” She is also the author of The New York Times best-selling book “You Can’t Touch My Hair (And Other Things I Still Have to Explain)” and released her second book “Everything’s Trash But It’s Okay” in October 2018.