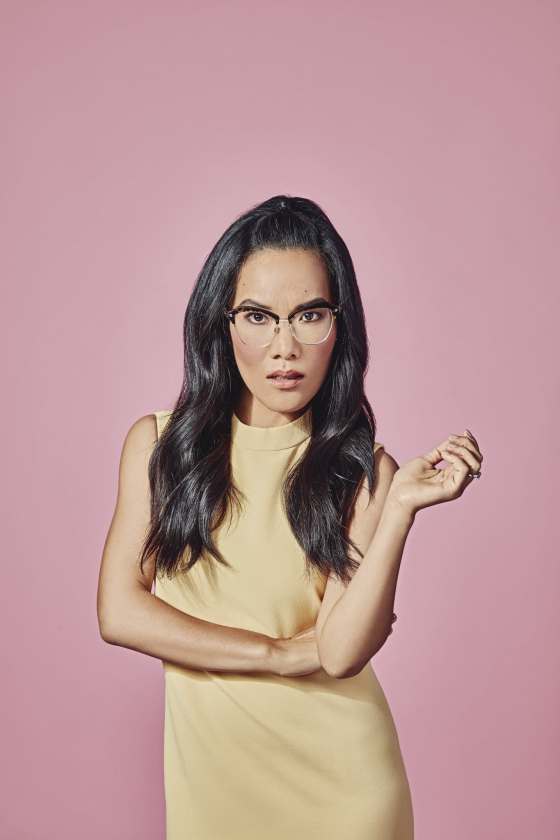 Ali Wong is a stand-up comic from San Francisco, now living in Los Angeles. Her first Netflix stand-up special “Baby Cobra” was filmed when she was seven months pregnant. According to New York Magazine, “The special’s arrival on Netflix is the sort of star-making moment that unites the tastes of the unlikeliest fans.” Elle applauded it as a “comic genius gem,” while Vogue called it “the special that everyone is talking about.” Emily Nussbaum hailed it as “funny and refreshingly rude.” The day before its premiere, Wong’s interview on Marc Maron’s podcast “WTF” was released. He called the special “the most honest, rawest, funniest special I’ve seen in years.”

Wong’s second stand-up special, “Hard Knock Wife” premiered on Netflix on Mother’s Day 2018. Her feature film “Always Be My Maybe,” which she co-wrote and co-stars in with Randall Park, debuted on Netflix May 2019 to wide critical acclaim. Ali also stars as a series regular on ABC’s hit comedy “American Housewife.”