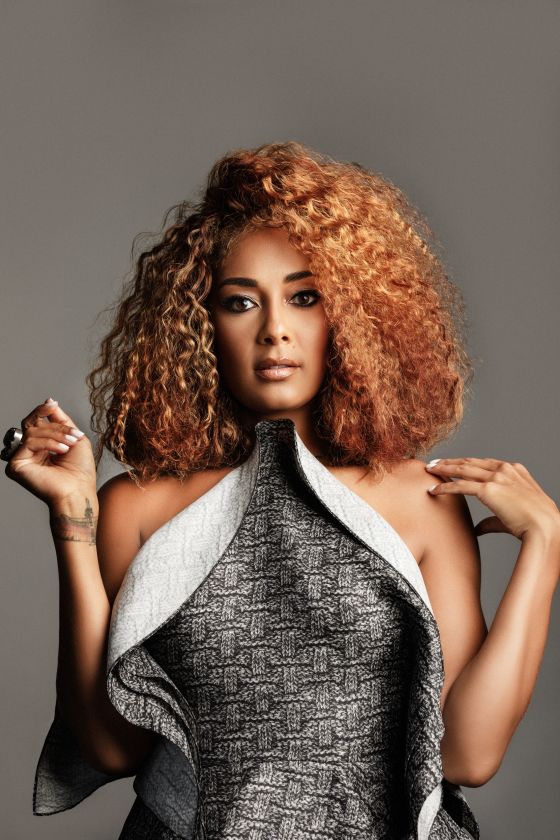 With an uncanny knack for taking serious topics (racism, rape culture, sexism, police brutality, etc.) and with humor, making them relatable and interesting, she combines intellectual wit, silliness, and a pop culture obsession to create her unique style of smart funny content for the stage and screens.

Along with performing stand up across the globe, and touring colleges doing comedic lectures, this former MTV VJ with a master’s in African American studies from Columbia University is a series regular as Tiffany on, HBO’s “Insecure”, guest starred on, “Blackish, will release her debut stand up special, I Be Knowin on HBO January 2019, is the creator/host of the hit live music comedy game show, “Smart Funny & Black”, speaks truth to change via her wildly popular Instagram, and weekly podcast, “Small Doses”, which will have an accompanying book releasing Fall 2019 via Abrams Books.

A Jedi Khaleesi with a patronus that’s a Black Panther with wings, Amanda Seales continues to keep audiences laughing, thinking, and living in their truth!