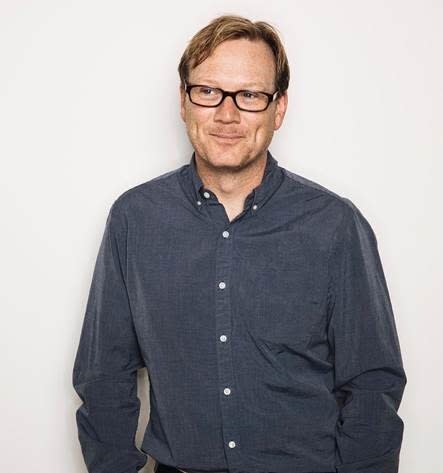 Andy Daly is currently recurring in "Veep", "Blackish", and "Modern Family". He recently wrapped production on Scott Aukerman’s Untitled Cable News Comedy. Andy is known for starring in and executive producing of his own Comedy Central series "Review". He has previously recurred on HBO’s "Silicon Valley". He was a series regular on "Eastbound and Down", "MADtv", "The Showbiz Show", and "Crossballs", and has appeared on "Playing House", "@Midnight", "Parks & Rec", "Major Crimes", "The Closer", "Reno 911!" and "The Office". His feature credits include "Big Miracle", "Transformers: Dark of the Moon", "She's Out of My League", "The Informant!", "Semi-Pro", "What Happens in Vegas", "Yogi Bear", "Life As We Know It" and "School for Scoundrels."