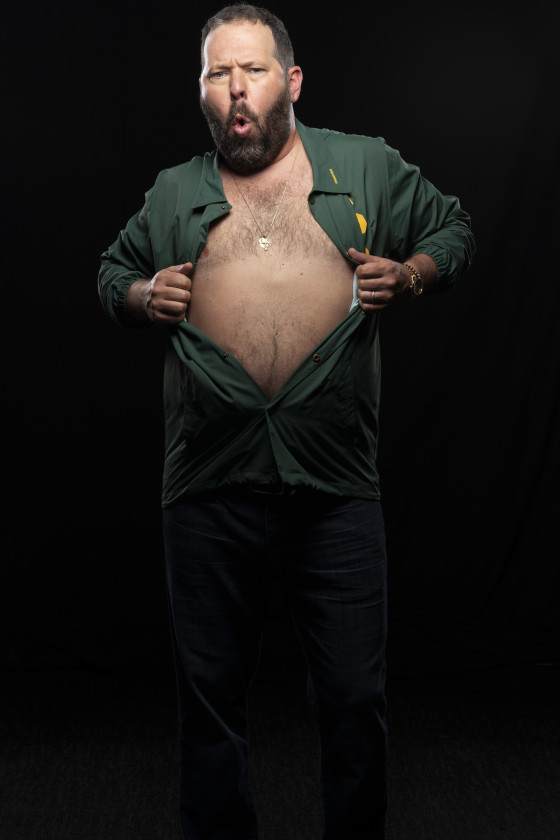 Bert Kreischer is a standup comic who performs to sellout crowds across the country. His latest stand-up special, "Bert Kreischer: The Machine", premiered on Showtime on November 11. He is the host of the Travel Channel's "Trip Flip" and "Bert the Conqueror", and previously hosted "Hurt Bert". He is a regular guest on "The Joe Rogan Experience" and "The Rachael Ray Show" and has appeared on "Late Night With David Letterman" and "Jimmy Kimmel Live". His one-hour special "Comfortably Dumb" appeared on Comedy Central and his book "Life of the Party, Stories of a Perpetual Man-Child" shares the hilarious and outrageous stories that define his comedy and exemplify what has made him one of the best story-tellers of his generation.