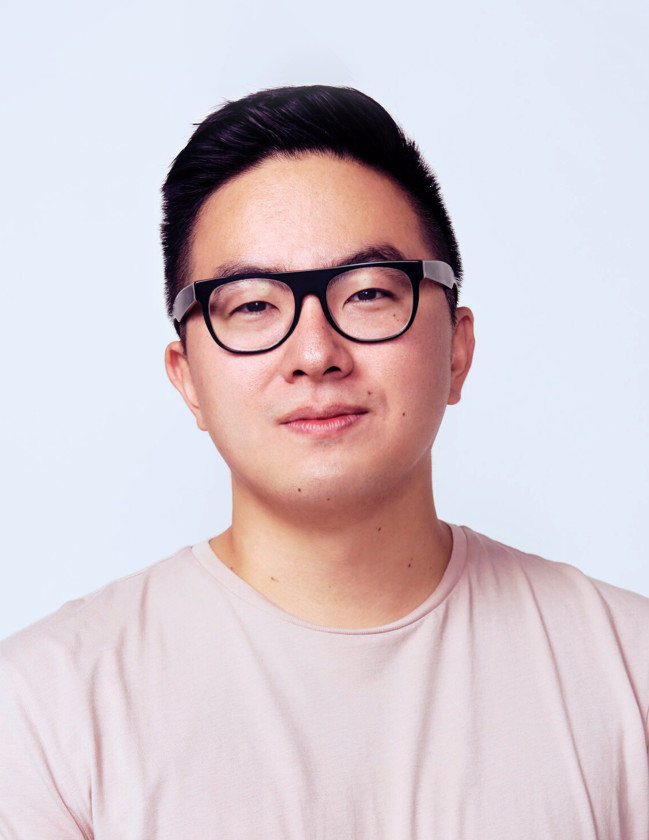 Bowen Yang is a comedian, writer, and actor based in Brooklyn, NY. He is currently a writer for SATURDAY NIGHT LIVE. Bowen creates and produces various live shows in New York including the "LAS CULTURISTAS" podcast which he co-hosts with Matt Rogers and which has been featured in The New York Times, New York Magazine, Splitsider and Time Out New York. TV credits include guest stars on BROAD CITY and HIGH MAINTENANCE, and he is a recurring guest on JON GLASER LOVES GEAR. Bowen can be seen in the feature ISN’T IT ROMANTIC, directed by Todd Strauss-Schulson, and can next be seen recurring on Comedy Central’s upcoming series AWKWAFINA. In February, Bowen was featured in TIME as one of “23 People Who Are Changing What’s Funny Right Now.”