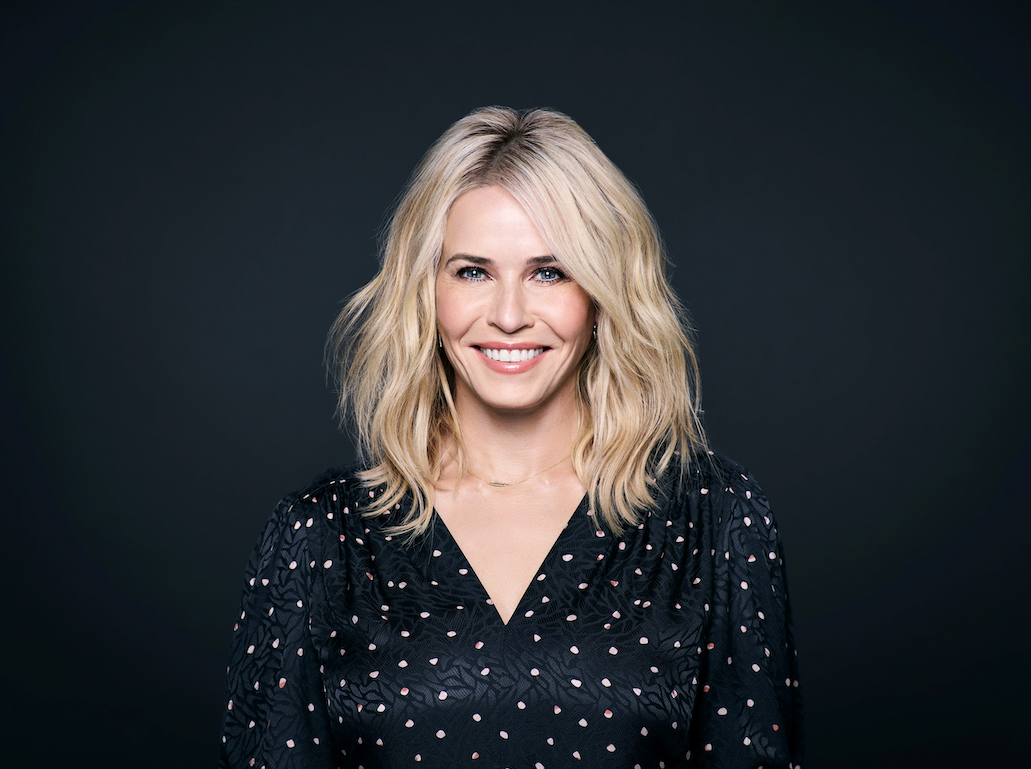 Regarded as one of the most successful figures in entertainment today, Chelsea Handler and her talk shows, best-selling books, and stand-up comedy have attracted millions of fans worldwide.

After a successful seven-year run as the host of E!’s top-rated “Chelsea Lately,” Handler launched an all-new talk show for Netflix in May 2016. “Chelsea” was the first of its kind for the global on-demand generation and tackled today’s tough issues with the same acerbic wit and fearless curiosity fans know and love. Handler traveled around the world – braving an ice-skating rink in Russia and wielding a Trump-shaped piñata through the streets of Mexico and back again to Los Angeles, where she taped in front of a live in-studio audience featuring celebrities, dignitaries, and surprise guests. From intimate dinner parties to viral PSAs to “explainer segments” that answered all the questions you’re too embarrassed to ask, she brought you thought-provoking, yet hilarious conversations about topics like international cultures, alternative lifestyles, education, health, sports, parenting, politics, and more. The show’s 120 episodes continue to be available for streaming globally on the platform.

Handler can also be seen in Netflix’s documentary series “Chelsea Does,” which was directed by Academy Award and Emmy-nominated Eddie Schmidt and executive produced by Handler, Schmidt and Academy Award and Emmy-winning Morgan Neville (20 Feet From Stardom). In each of the four revealing, relevant, funny and introspective films, she explores a range of subjects of personal and universal curiosity, from marriage to drugs, to racism and Silicon Valley. Handler continues her partnership with Netflix and is currently in production on a feature length documentary focusing on the notion of white privilege to be released in 2019.

In 2018, Handler left her Netflix show to focus on her work as an activist by joining forces with EMILY’s List to help elect more women to public office, register people to vote and campaign for candidates who are fighting for women’s rights. In addition, she has partnered with the Karam Foundation, a non-profit organization whose mission is to build a better future for Syria by developing innovative education programs for refugee youth, distributing smart aid to families and funding sustainable development projects initiated by Syrians for Syrians. That same year, Handler also traveled throughout the U.S., hosting town hall-like events. These discussions centered around social activism in the hopes of galvanizing citizens to use their voices.