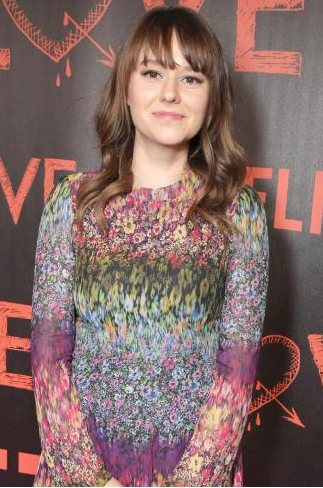 Claudia is an Australian comedian, writer and actress who stars in the Netflix original series "Love". She is one of the most exciting and promising writer/performers currently working in comedy. Claudia has written for "Inside Amy Schumer" and she has appeared on "Inside Amy Schumer", "Kroll Show", "Meltdown with Jonah and Kumail", "Comedy Bang! Bang!" and "Trainwreck", alongside Amy Schumer. Before relocating to the US, Claudia won Best Independent Show at the Melbourne International Comedy Festival, and her first solo show won the Best Newcomer Award at the Melbourne International Comedy Festival in 2010. She was nominated for the Edinburgh Comedy Award for her show The Telescope at the 2012 Edinburgh Fringe Festival.