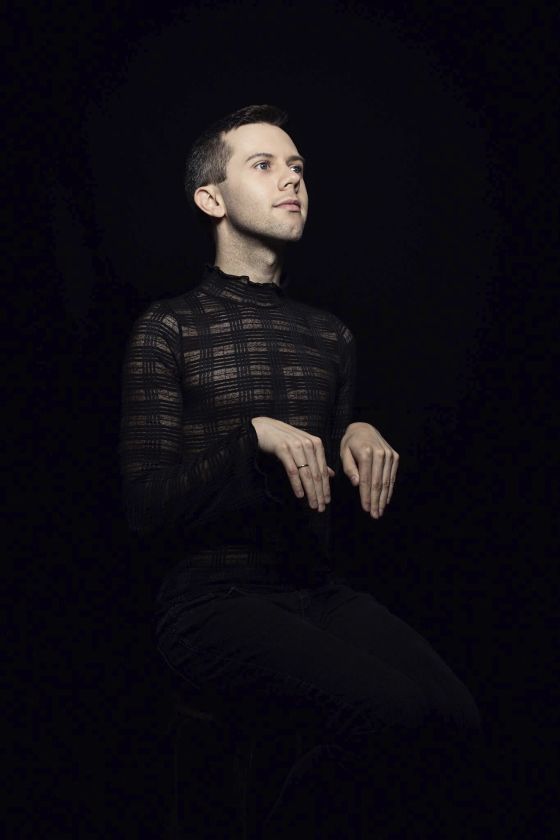 Cole, a comedian, actor, and writer, has been named one of Time Out New York's Top Ten Downtown Cabaret Performers. Most notably, Cole plays 'Chassie' on TruTV's "At Home with Amy Sedaris" where he also serves as a writer. He played ‘Matthew’ on Hulu’s "Difficult People" (where he also served as a writer), ‘Chris' on “Man Seeking Woman” on FXX, and recurred on the Netflix series “Girl Boss”, and Amazon’s “Mozart In the Jungle." Cole wrote for the first season of the Broadway Video series "The Other Two" for Comedy Central. He was also the co-creator, writer, and star of the lo-fi cult-hit TV show "Jeffery & Cole Casserole." Other TV appearances include "Nurse Jackie," "Law & Order," and "Smash." He originated the role of Bridget Everett's fetus in "Rock Bottom" for The Public Theater in a performance Variety referred to as "heroic." His sketch comedy show, "The First Gay President," sold out every performance and generated buzz and praise from the likes of The New York Times, Vice News, and PAPER Magazine. His viral comedy shorts, like "Mom Commercial" and "Serial Killer Documentary," have been featured by A.V. Club, Buzzfeed, and Paste Magazine. Due to overwhelming demand, his wildly popular solo show, "Help! I’m Stuck!" has extended its run at Joe’s Pub in NY each month, and previously made its way west for a sold-out run in Los Angeles.