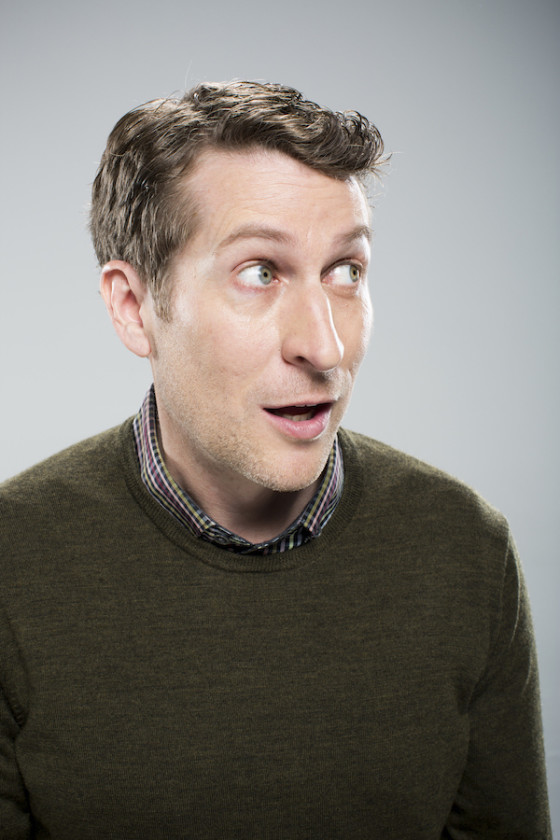 Emmy winner Scott Aukerman is the creator, host and writer of Comedy Bang! Bang!, which is currently in its fourth season on IFC. He is also the host of his podcast, Comedy Bang Bang: The Podcast, which lives on the EarwolfPodcast Network, which he co-founded. In addition, Scott is the co-creator and director of the Emmy-winning Funny or Die web series "Between Two Ferns" with Zach Galifianakis, which has received worldwide attention for its installment featuring President Barack Obama. Aukerman began his career as a writer and performer on the HBO cult classic "Mr. Show" with Bob and David, for which he garnered an Emmy nomination.