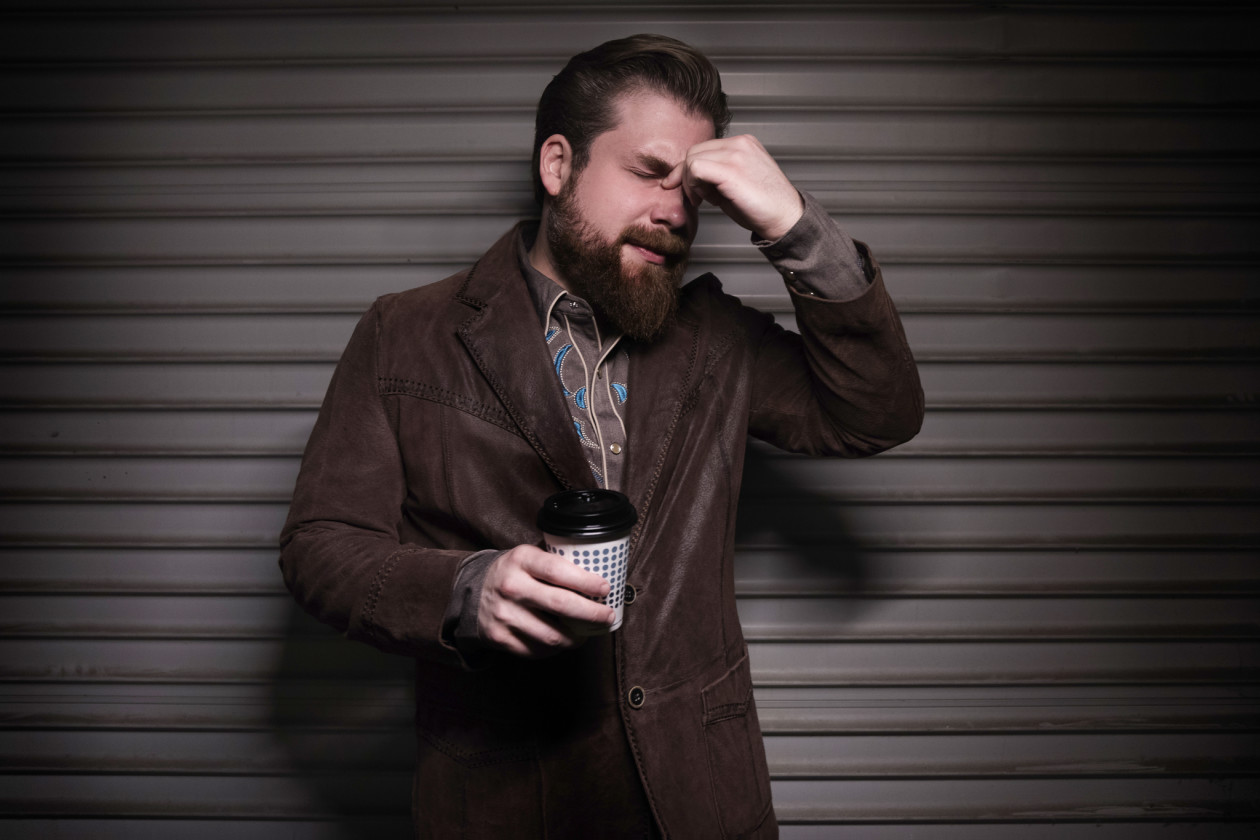 Dan’s been a guest on WTF with Marc Maron, Carolla, You Made it Weird, Girl on Guy with Aisha Tyler, Ron and Fez, Bob and Tom, The Todd Barry Podcast, Fitzdog Radio, and The Artie Lange Show. Dan was selected by Time Out New York as having one of the best jokes about New York City, a list that included Woody Allen.

Check out Dan’s album Bad at the Good Times on AST Records, which was listed by Paste Magazine as one of 2014’s best as well as some of his most popular episodes on his podcast, My Dumb Friends, on the All Things Comedy Network.

Dan has written on Comedy Central’s Not Safe with Nikki Glaser and CBS’ Superior Donuts. He was the head writer on truTV’s Ten Things and has written for The Guys Choice Awards and The Onion Sports Network. Dan has written on The Comedy Central Roast of Rob Lowe, The Guys Choice Awards 2015. He’s also the creator and star of the web series Kicking Dan Out on My Damn Channel, In Security on Comedy Central Studios, and Pulling Out on Above Average. Currently, Dan serves as a writer for the new Netflix late night series The Break with Michelle Wolf.