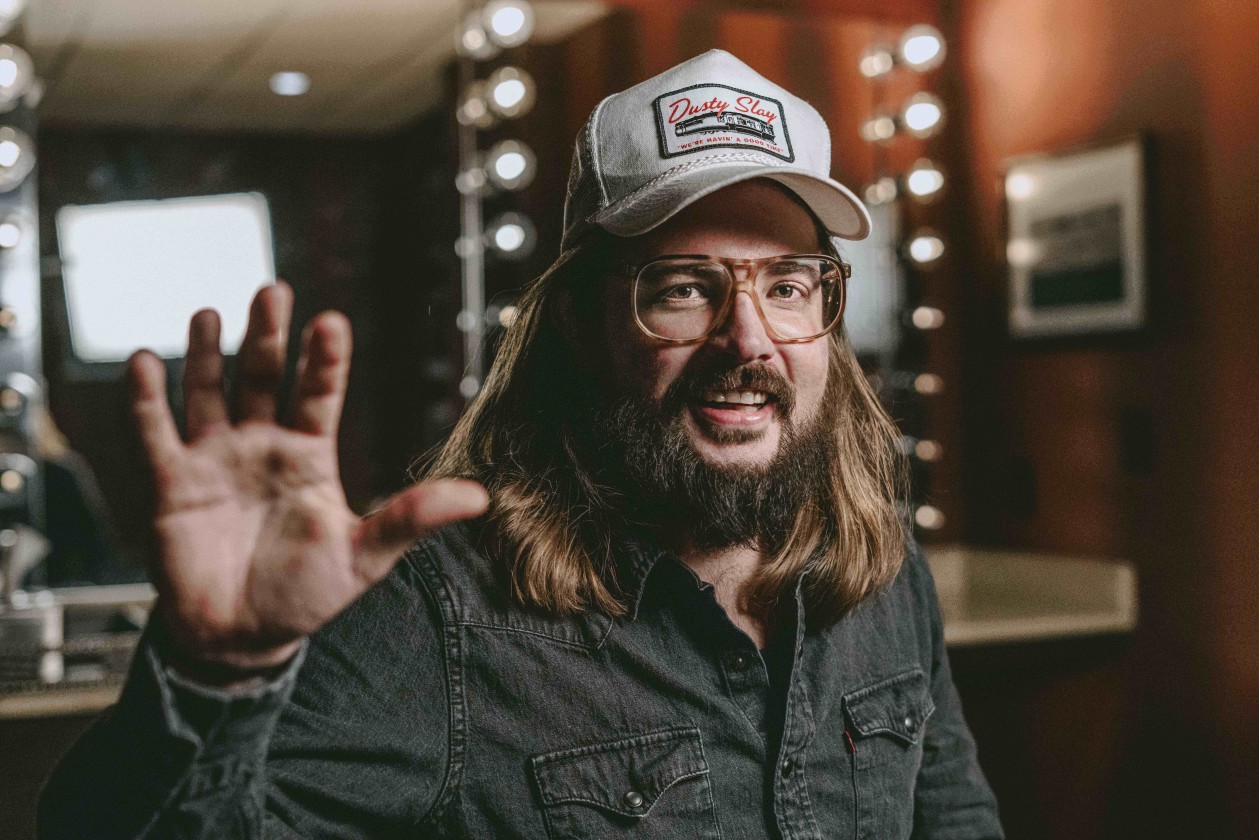 Based in Nashville, Dusty used to sell pesticides and fertilizer. Dusty Slay is a stand-up comedian who walks you through a childhood in the trailer park, his adult years in the workforce and as an occasional blackout drunk. He thinks skunks smell like weed and leaves the serious topics like race, religion and politics up to someone who, unlike him hasn't drank gas out of a water hose.

Slay has appeared on several network shows including The Tonight Show with Jimmy Fallon, ABC's Jimmy Kimmel Live, NBC’s "Last Comic Standing", the popular program "Laughs on FOX" and he was a featured comedian on "TMZ". Dusty's comedy is regularly showcased on many nationally syndicated radio programs including Sirius XM, Pandora Radio and "The Bob and Tom Radio Show".