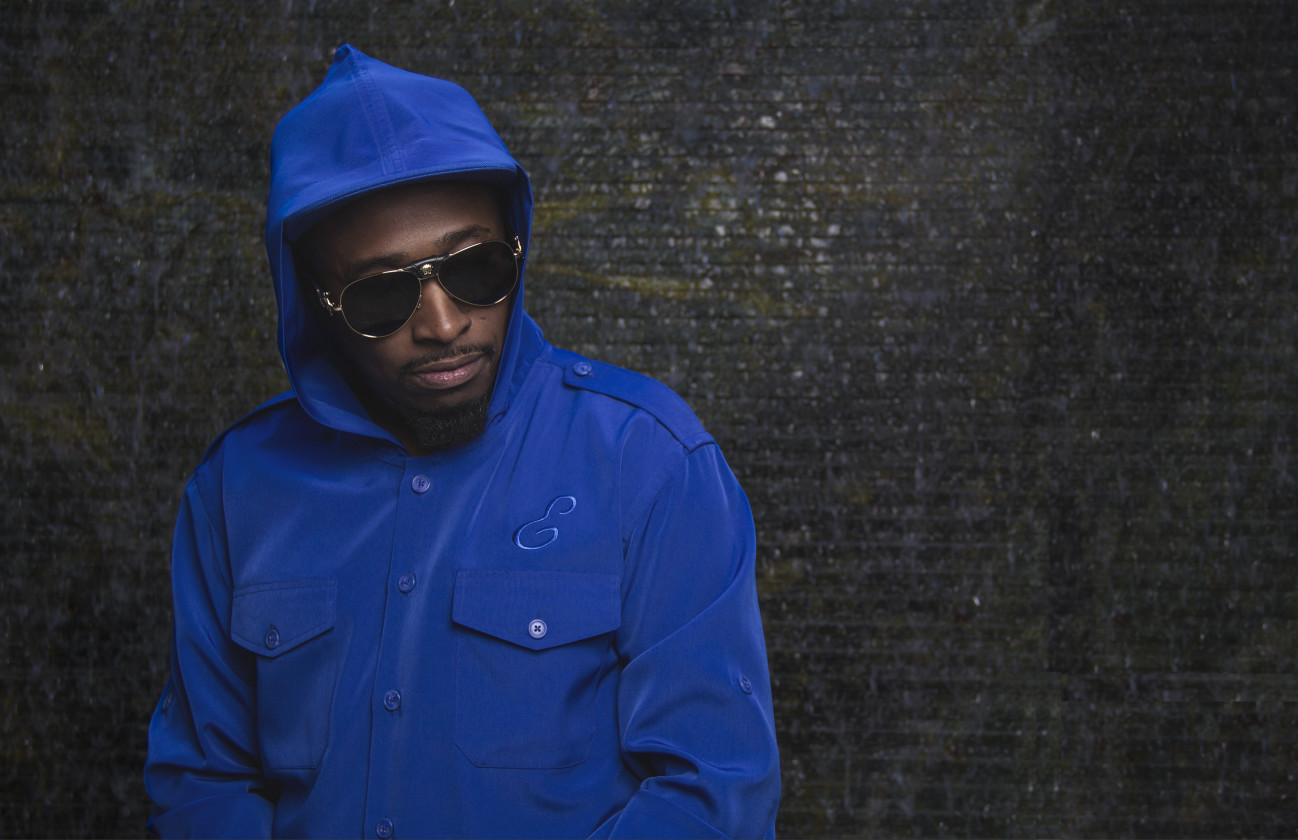 A popular comedian turned actor who started his career on-stage as a dare, funnyman Eddie Griffin has built an ever-growing fan base since jumping onto the comedy scene in 1990.

Born in Kansas City, Missouri, Eddie was voted class clown three years in a row in high school. His first love was always dance and by the young age of 16, he opened his own dance studio and was choreographing the Kansas City Chiefs half-time shows. But all of that would soon change when one night his cousin dared him to go on stage at the local comedy club Sanford and Sons where he was told to do 3 minutes. He performed off-the-cuff for 45 minutes successfully. It was then that Griffin purchased a one-way ticket to Los Angeles to pursue his dream of becoming a stand up.

In only one short month, he was a regular at the renowned Comedy Store, where he was compared with esteemed talents such as Richard Pryor, Redd Foxx, and Lenny Bruce. After only 2 short months, Griffin was chosen to open for Andrew Dice Clay at Madison Square Garden that kicked off a 22-city tour.

These many successful performances led to Eddie Griffin’s appearance on Russell Simmons' "Def Comedy Jam" (1992, the Cable Ace Award-nominated HBO special "One Night Stand" (1992), HBO Comedy "Half Hour Special" (1995), the HBO special "Voodoo Child" (1997) and onstage at the legendary Apollo Theater. He also recorded the successful comedy albums "Message In The Hat" (1993) and "The Message" (1999) featuring comedic and musical performances by him as well as Master P, Sikk the Shocker, and Fiend.

Griffin began branching out into acting.

After, he was offered a lead role in "Double Take" (2001) alongside Orlando Jones. Griffin then starred alongside Denzel Washington in "John Q" (2002), earning him respect as a dramatic actor. Shortly thereafter, his leading-man status lead to his role as Anton Jackson in "Undercover Brother" (2002). Mr. Griffin’s extensive film resume includes films such as "Armageddon" (1998), and the worldwide successful comedy franchise "Deuce Bigalow: Male Gigolo" (1999) and "Deuce Bigalow: European Gigolo" (2005), as well as "Date Movie" (2006), "Scary Movie 3" (2003), "My Baby’s Daddy" (2004) “which he starred, wrote and Executive Produced for Miramax.

Eddie Griffin is widely known for his award winning Comedy Stand-up Special "Dysfunktional Family" (2003) which he starred, wrote, Executive Produced and performed on the film’s soundtrack with Snoop Dogg, Dr. Dre and Tupac.

Eddie most recently starred alongside Eddie Murphy in the hit feature "Norbit" (2007) and starred, wrote and Executive Produced his next comedy special "Freedom Of Speech" (2007). Later that year he contributed to and performed on T-Pain’s worldwide successful album "Circus" (2008) and starred in Disney’s "Beethoven’s Big Break" (2008).

Eddie’s most recent comedy special "YOU CAN TELL ‘EM I SAID IT" premiered on Comedy Central on February 19, 2011.

Comedy Central honored him as the Top 100 Greatest Stand-ups of all time.

Eddie Griffin has conquered not only the stage, but the silver screen as well.

Eddie has appeared in 47 films and numerous television shows.

In addition to his Comedic talent, Griffin is also a gifted Actor, Dancer, Choreographer and Singer.