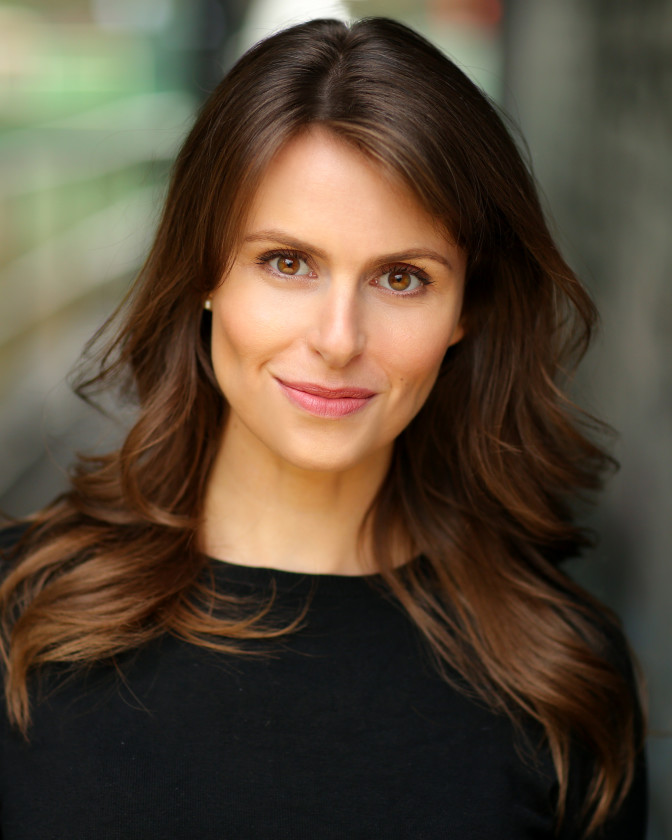 Comedian, actor, and writer Ellie Taylor was one of 4 UK comedians to be featured in Netflix’s trailblazing COMEDIANS OF THE WORLD series, with her special CRAVINGS premiering on New Year’s Day 2019. Her new stand-up show DON’T GOT THIS tours the UK in 2019.

Alongside this, she’s also part of the core cast of hit BBC 2 satirical show THE MASH REPORT, with her clips becoming worldwide viral hits, notching up close to 60 million views online and being shared by the likes of Madonna.

A regular guest on panel shows including MOCK THE WEEK (BBC 2), WOULD I LIE TO YOU (BBC 1), and QI (BBC 2), Ellie has hosted LIVE AT THE APOLLO (BBC 2), as well as appearing on DARA O BRIAIN’S GO 8 BIT (Dave), ALAN DAVIES: AS YET UNTITLED (Dave), 8 OUT OF 10 CATS (C4), DRUNK HISTORY (Comedy Central), VIRTUALLY FAMOUS (E4) and THE JOHN BISHOP SHOW (BBC 1). She regularly appears on BBC Radio 4’s THE NOW SHOW, she is a team captain on GABY'S TALKING PICTURES (Radio 4) and has worked in the writer's room for I LIVE WITH MODELS (Comedy Central). Her acting credits include Gloria in PLEBS (ITV 2), JOSH (BBC), Poppy in BROTHERHOOD (Comedy Central), Christina in THE LODGE (Disney Channel), Tracey in FAMILY TREE (BBC 2) as well as a featuring in SICKNOTE (Sky 1).