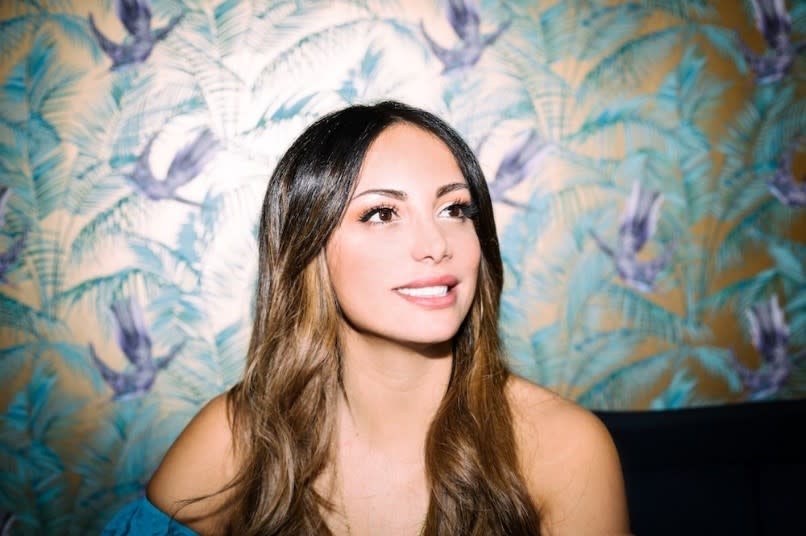 Enissa Amani is a multilingual stand-up comic, writer and actress. Born in Iran, she was raised by left-wing intellectual Iranian parents in Germany, where she studied Law and later pursued a passion for novel writing. She began stand-up comedy in 2014 and her television debut, a five minute stand-up performance on a German late night show, generated over five million views in its first days. Fluent in German, Farsi, English and French, Amani has been cited as the voice of a new German generation. Politics, the immigrant story and inclusion often feature heavily in her material making her a sought after panel show guest and her material a constant viral trend on social media.

On screen, Amani has developed, written and produced two hit television series for ProSeiben. In 2016, she launched the late night sketch and talk show hybrid Studio Amani that saw Amani take on the topics of the day, perform in challenges and sketches while interviewing politicians and cultural icons in her studio. Returning a year later with the more stand-up and sketch focused Enissa, her material on the immigrant experience, race and stereotypes pushed the popular program to the forefront of German cultural conversations. In 2015, Amani featured in her first film with the German Production, Fack Ju Gohte 2, setting records for the largest opening weekend of a German movie at the time. She followed up in 2016 playing Nikki in the film, Sms Für Dich. The picture went on to be one of the ten biggest box office successes that year and be nominated as Best German Film by Cinema Magazine.

Enissa began touring in 2015, winning the German Comedy Award for Best Newcomer that year, and her tours now sell out the biggest venues that German speaking markets have to offer. Not limited to performing in German, Enissa began writing English stand-up shows in 2017. With performances across the UK, Canada and the United States, Amani quickly became a regular feature in the country’s top rooms. In 2018, Amani became the first woman in Europe with a Netflix Original Comedy Special with the release of Ehrenwort. Doubling down on her success, Netflix released a second special from Amani only eight months later titled, Comedian Goals. The performance was recorded as part of the Comedians of the World series for the platform and debuted on New Year’s day 2019. This year will see Enissa’s first performances in Farsi and plans for further touring in USA, Europe, and the Middle East will be announced soon.