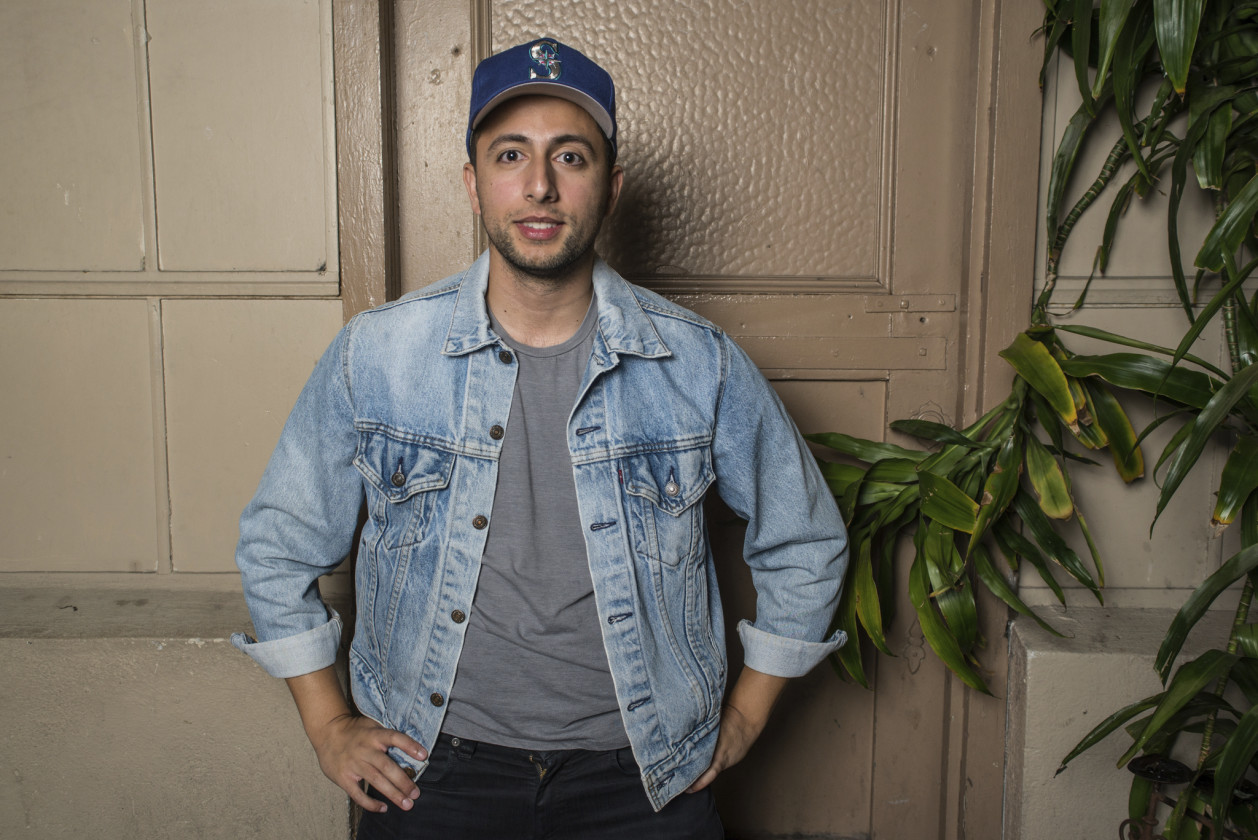 Fahim Anwar is a Los Angeles-based stand-up comedian, actor and writer. Formerly an aerospace engineer at Boeing, Fahim traded the cubicle for the stage and has never looked back. His parents however plead with him to look back nearly every day. "Is comedy worth throwing your life away for?" Fahim says, yes!

Off the momentum of his one hour special "There's No Business Like Show Business", The New York Times listed Fahim as a "Most Promising Future Star." He's appeared on "Conan", "Late Night with Seth Meyers" and performed at the prestigious Just for Laughs Festival in Montreal. His recent FILM/TV credits include "Whiskey Tango Foxtrot", "Neighbors", "Drunk History", "Carmichael Show" and "Superior Donuts" to name a few. Currently, Fahim is serving as head writer and starring on a sketch show special for Comedy Central with his comedy group (GOATFACE) which includes Hasan Minhaj from "The Daily Show".