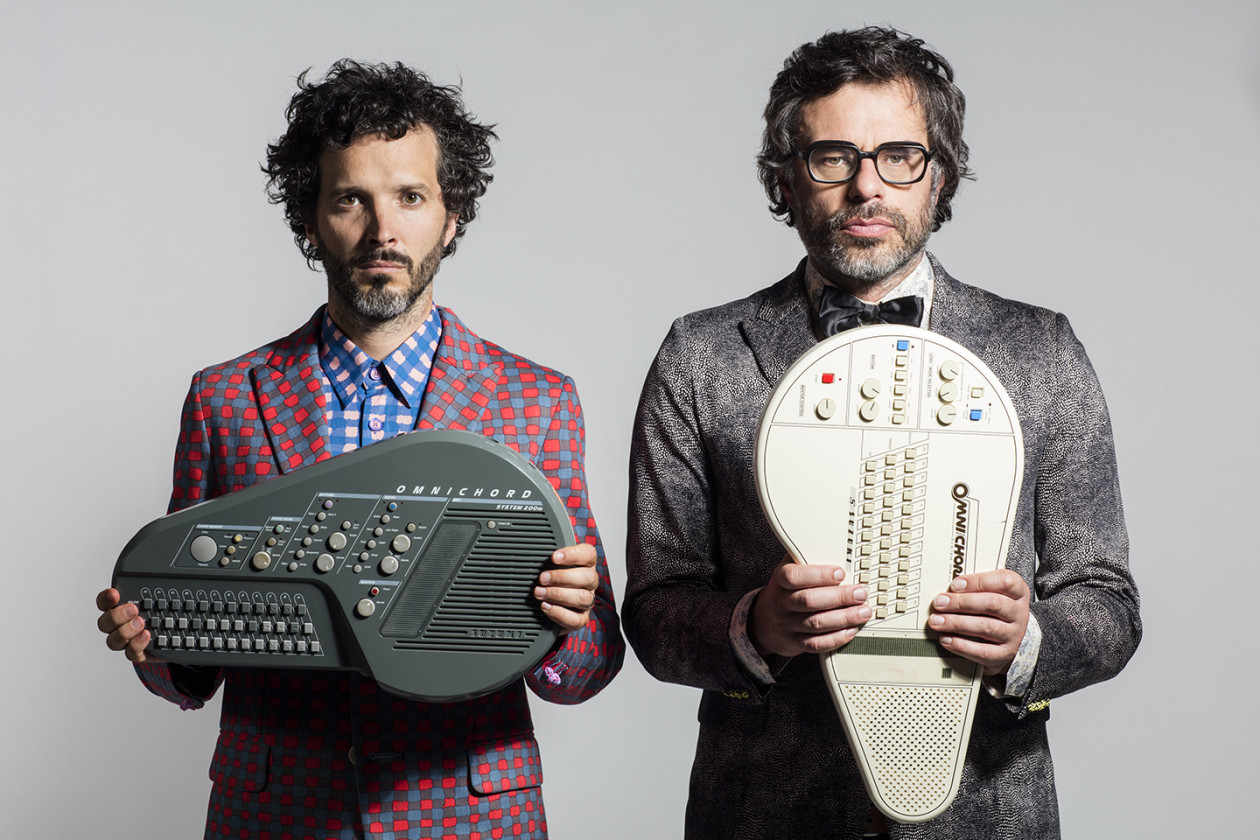 Flight Of The Conchords

Jemaine Clement and Bret McKenzie comprise the GRAMMY® Award-winning musical comedy duo, Flight of the Conchords. They have toured internationally and released four CDs: “Folk the World Tour” in 2002, “The Distant Future” EP in 2007, “Flight of the Conchords” in 2008 and “I Told You I Was Freaky” in 2009. The Conchords produced a six-part improvisational comedy radio program on BBC Radio 2 and have appeared on “Late Night with Conan O'Brien,” the “Late Show with David Letterman” and “The Late, Late Show.” After appearing in 2005 on HBO's “One Night Stand,” the Conchords were offered their own 12-part HBO series “Flight of the Conchords,” which turned into a two-season run. The show developed a massive cult following and garnered an Emmy® nomination for best comedy.