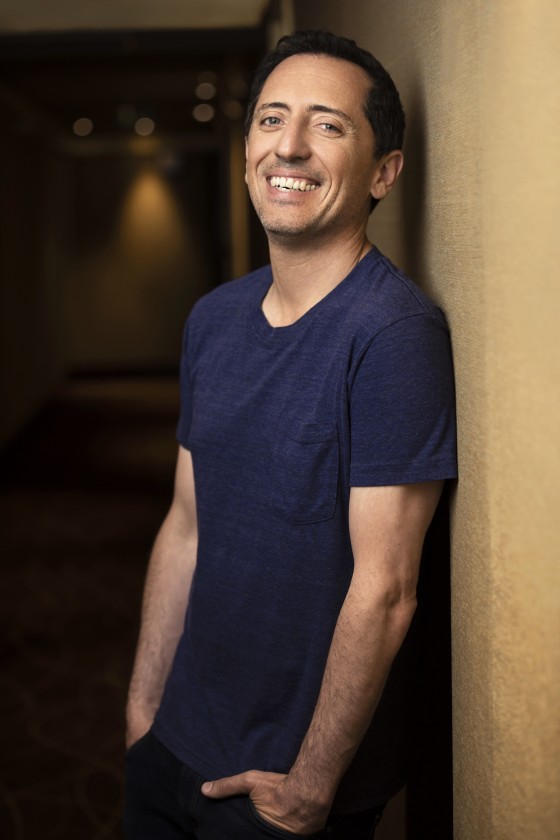 Gad Elmaleh is one of the biggest and most recognizable comedic talents in the world, with a number of exciting projects in the works. Gad’s first English-language special, Gad Elmaleh: American Dream, is now available on Netflix. Coming off the success of his Netflix special, Gad launched his first global standup tour, “Dream Tour,” with dates across Europe, Asia and North America.

In TV, Elmaleh is set to star in the Netflix original series “Huge in France,” which he also co-created and executive produces. The half-hour comedy, inspired by Elmaleh’s life and career, will follow his move from France to Los Angeles in an attempt to reconnect with his estranged, comedy hating, 16-year-old male model son.

In the film world, Gad starred as “Ben Salaad” in the Steven Spielberg-directed film The Adventures of Tintin and could be seen opposite Owen Wilson and Rachel McAdams in Woody Allen’s Midnight in Paris. His additional film work includes Pattaya, The Midnight Orchestra, Capital, Les Seigneurs, Happiness Never Comes Alone, Jack and Jill, La Rafle, Coco, and more.

Gad was born in Casablanca, Morocco and speaks four languages: Arabic, French, English, and Hebrew. He currently splits his time between New York and Los Angeles.