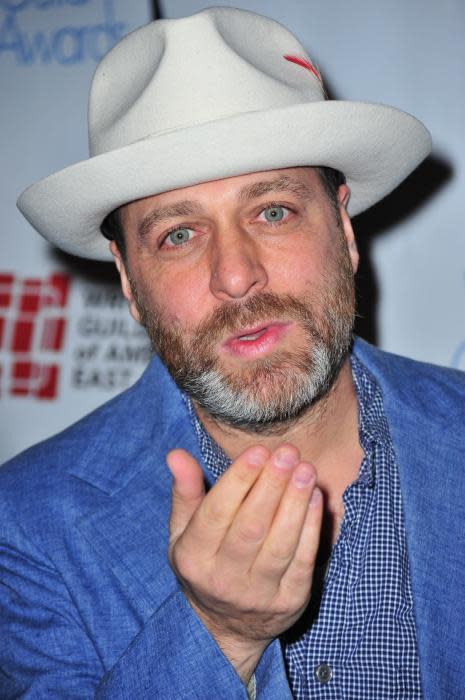 H. Jon Benjamin (Bob Belcher on "Bob's Burgers") was born in Worcester, MA. He has garnered an extensive list of credits as a writer, producer and actor in some of television's most entertaining series. Along with his role on "Bob's Burgers", Benjamin is the voice of 'Sterling Archer' on "Archer," which garnered him a 2010 Emmy Award nomination for Outstanding Voice-Over Performance. Benjamin also produced and starred in the cable comedy series "Jon Benjamin Has a Van."