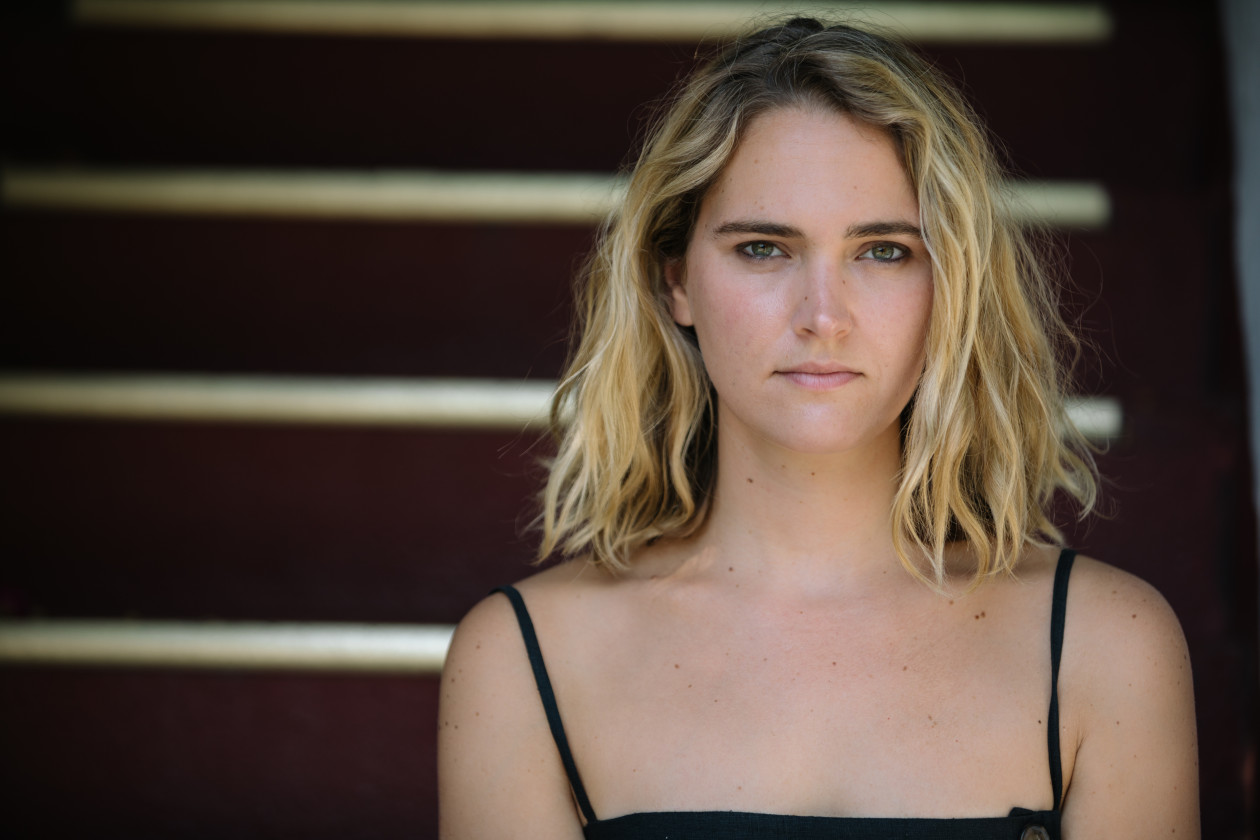 Jena Friedman is a stand up comedian, writer and filmmaker. She has appeared on such programs as "Late Night with Conan", "The Late Show with Steven Colbert", "The Nightly Show with Larry Wilmore", "The Jim Gaffigan Show", "National Geographic Explorer", MSNBC and BBC 2. She is also a contributing writer to the New Yorker, has worked as a field producer at "The Daily Show with Jon Stewart", and has written for "The Late Show with David Letterman". Her critically acclaimed stand-up show, "American Cunt", is available on iTunes and she’s currently developing a show on Adult Swim, “Soft Focus with Jena Friedman.”