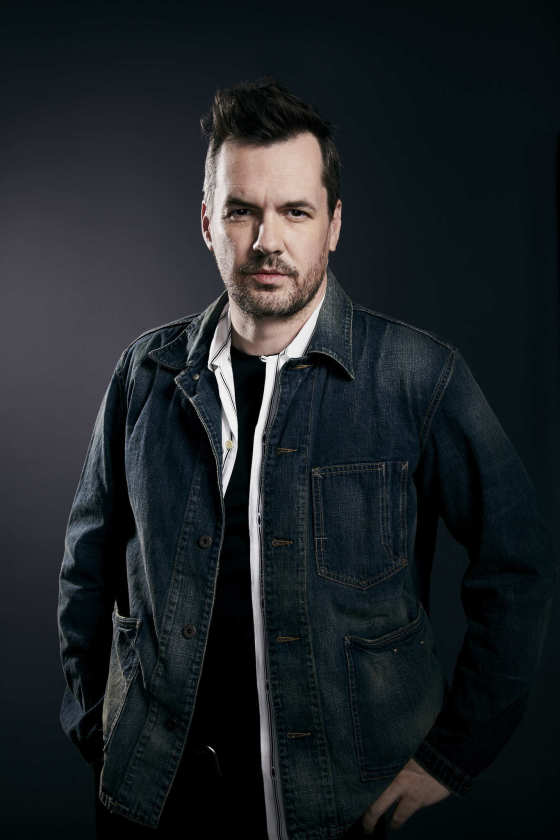 Jim Jefferies is one of the most popular and respected comedians of his generation, entertaining audiences across the globe with his provocative, belief-challenging, and thought-provoking comedy. He was recently named one of the top five touring comedians in the world.

After receiving rave reviews for his 2018 international stand up tour, The Unusual Punishment Tour, Jim is back on the road with an entirely new routine for his The Night Talker Tour, which he’ll be performing internationally and nationally through November 2019.

Jim recently signed a first look deal with Comedy Central for content development in television and digital media. Additionally, Jim’s eponymous Comedy Central series, "The Jim Jefferies Show", has been picked up for a third season and premiered Mach 19, 2019. As a strong voice in late night, the weekly series features Jim traveling across the globe to tackle the top news stories and controversial issues of the day. In addition to the series, Jim also continues to head up the weekly podcast series, "The Jim Jefferies Show" Podcast, co-hosted by Forrest Shaw. The podcast, from Comedy Central's Podcast Network, includes interviews and discussions with a variety of guests discussing current news and politics, as well as providing a more in-depth focus on the topics and opinions featured on the television series—with less filters.

In 2018, Jim starred in his third Netflix comedy special "Jim Jefferies: This Is Me Now". Performing at the Eventim Apollo in London, he unapologetically kept it real opening up the challenges of being a single father, as well as, the weirdest gig he ever played. The year before, he released his fifth major stand up special in seven years, "Freedumb". The special was Jim’s second to air on Netflix, and followed the huge success of the first, "Jim Jefferies: BARE", in which he delivered a now iconic routine on guns and gun control in the United States.

In addition, Jim created, wrote, produced, and starred in the critically acclaimed FX series "Legit", which ran for two seasons and has since gained a cult following. He has also appeared in the films "Killing Hasselhoff" and "Punching Henry".