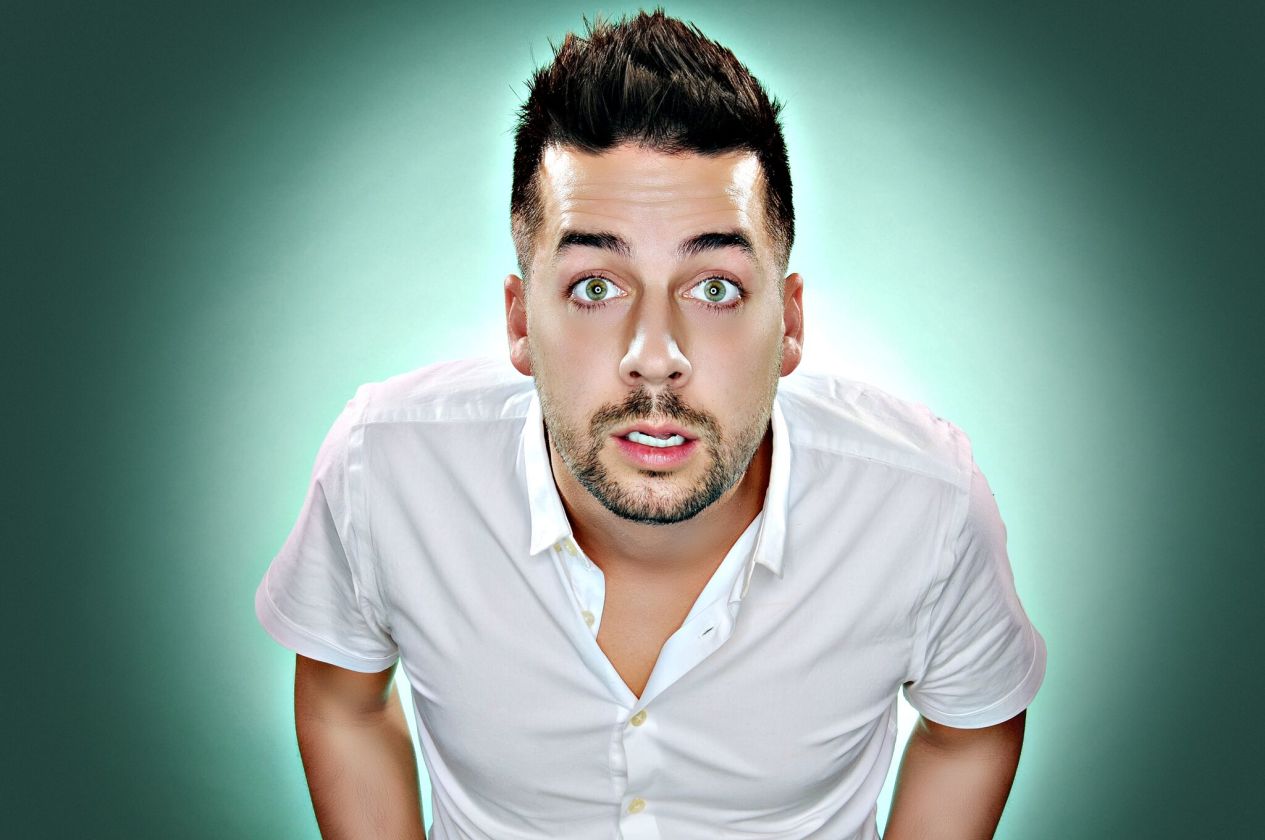 With over 500 million video views and sold out shows from coast to coast, comedian and viral video sensation John Crist is the next big thing in stand-up comedy. Whether you know him from viral videos “Millennial International,” “Lady Who Has a Bible Verse for Every Situation,” or “Road Rage in the Church Parking Lot,” Crist has solidified his comedy prowess with sold out shows from coast to coast, highlighted by recent television appearances on "Live at Gotham" and "Laughs" on Fox.

Nine years in, Crist has shared the stage with some of the best in the business, including Dave Chappelle, Jeff Foxworthy, Tim Hawkins, Seth Meyers, Trevor Noah, Adam Carolla, Chris D’Elia, Dana Carvey, Anjelah Johnson, Michael Jr. and Louie Anderson. Anderson, named one of Comedy Central’s “Top 100 Comedians of All Time” says of Crist, “It’s only a matter of time until John Crist is a household name. He is so likable and his stand-up is top notch.” Tim Hawkins, who Crist has performed with over 100 times says, “This guy ain’t no opener. John Crist is the real deal.”

Crist completely sold out his debut headlining comedy tour – called the “Captive Thoughts” tour – in the fall of 2017. Over 25,000 people came out to the 20 cities on the tour which ran throughout the East Coast.

Named as one of the “Top Five Comics to Watch,” Crist is no stranger to accolades. He was a finalist in Comedy Central’s “Up Next Comedy Competition,” a finalist in the Comedy Works “New Faces Contest,” and named to the Burbank Comedy Festival’s “Best of the Fest.”

Crist’s tour schedule keeps him busy, typically performing in churches, comedy clubs and theaters. “It wasn’t always like that,” Crist says. “One time when I was first starting out, I did an open mic at a Chili’s. It was traumatizing.” To date, one of the most unique shows Crist has ever performed was a comedy tour for the troops in Middle East. “It was surreal. It was just me and a tent full of soldiers at this military base on the border of Kuwait and Iraq. No mic, no stage, no nothing. I was standing on a wooden crate. It was probably 120 degrees in there. It was comedy in its purest form.”

When asked where he finds the inspiration to write jokes, Crist says, “I grew up in Georgia. My dad is a pastor, and I was the third of eight homeschooled children. Coming from a background like that, how do you NOT write jokes?!”

“Write what you know” is the best piece of advice Crist ever received on standup comedy and the reason why the majority of his jokes are on the topic of Christian subculture.