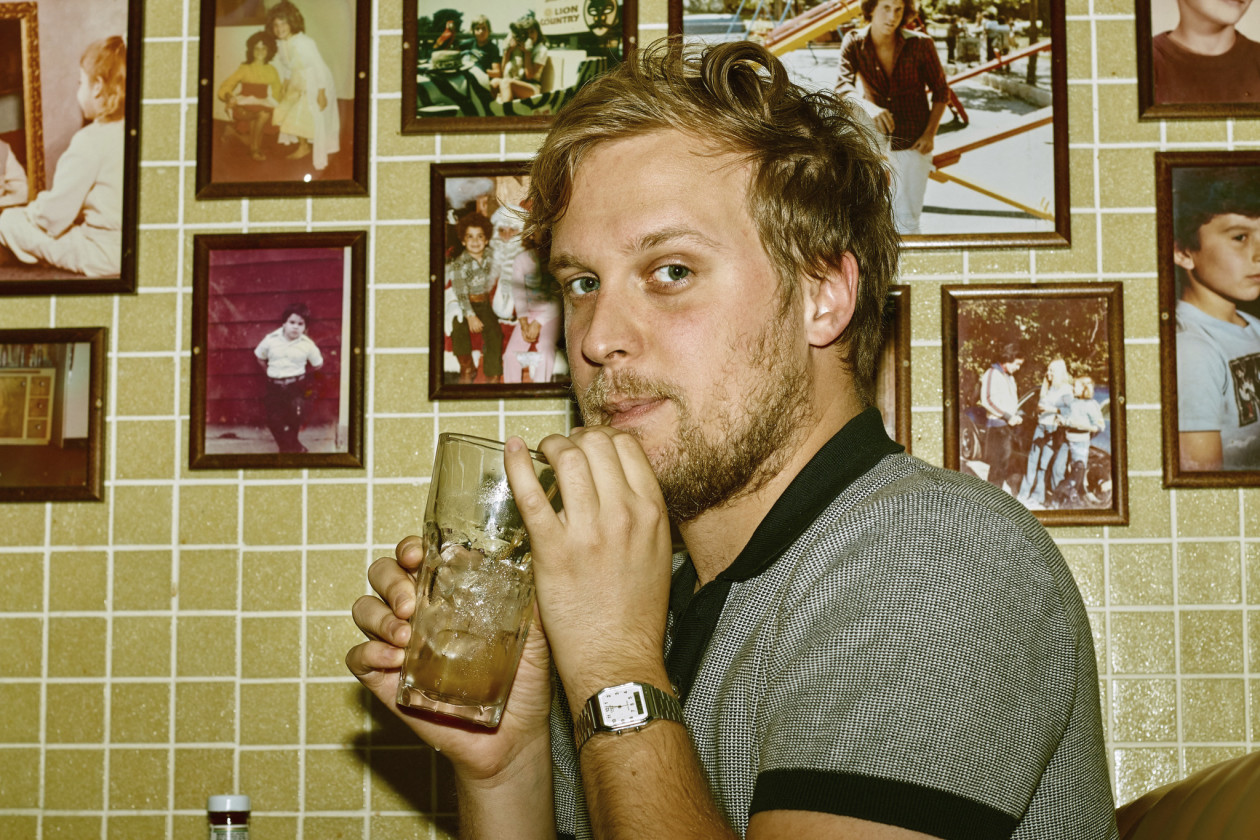 John Early is a comedian who currently stars as Elliott on the hit TBS series "Search Party".

Last year he wrote, created, and starred in a critically acclaimed miniseries for Vimeo called "555" with frequent collaborator Kate Berlant, directed by Andrew DeYoung. He also wrote, executive produced, and starred in his own episode of Netflix's "The Characters".

John has appeared on TV in "Wet Hot American Summer", "30 Rock", "Broad City", "At Home With Amy Sedaris", "Difficult People", "High Maintenance", "Love", "Portlandia", "Haters Back Off", and "Bob's Burgers" and in the films "Other People," "Neighbors 2", and "Fort Tilden". He can be seen in the films "Beatriz at Dinner" written by Mike White and "The Disaster Artist" opposite Sharon Stone. John most recently wrapped a role in "Men In Black 4" alongside Kate Berlant, Tessa Thomson and Chris Hemsworth.

While in New York, he was an Artist in Residence and Comedy Curator at Ars Nova, where he hosted the variety show Showgasm. He performed his solo show Literally Me (four-time New York Times Critics' Pick) at Joe's Pub and The Bell House, and co-hosted a weekly stand up show at Cake Shop. He has performed stand up at various comedy festivals including Montreal Just For Laughs, Bonnaroo, South by Southwest, Pemberton, Treasure Island, Outside Lands, Riot LA, and Festival Supreme. In 2018 John produced a revival of Wallace Shawn’s "Marie & Bruce" at JACK Arts in Brooklyn. He was born in Nashville, Tennessee and is a graduate of the Atlantic Acting School at Tisch School of the Arts NYU. John currently hosts a monthly variety show at The Satellite in Los Angeles.