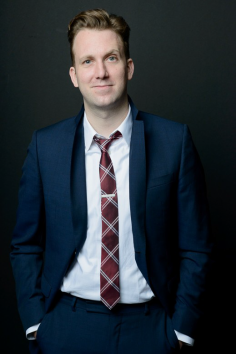 Prior to “The Opposition,” he was offered a lead role in Carter Bays and Craig Thomas’s CBS pilot, “My Time/Your Time.”