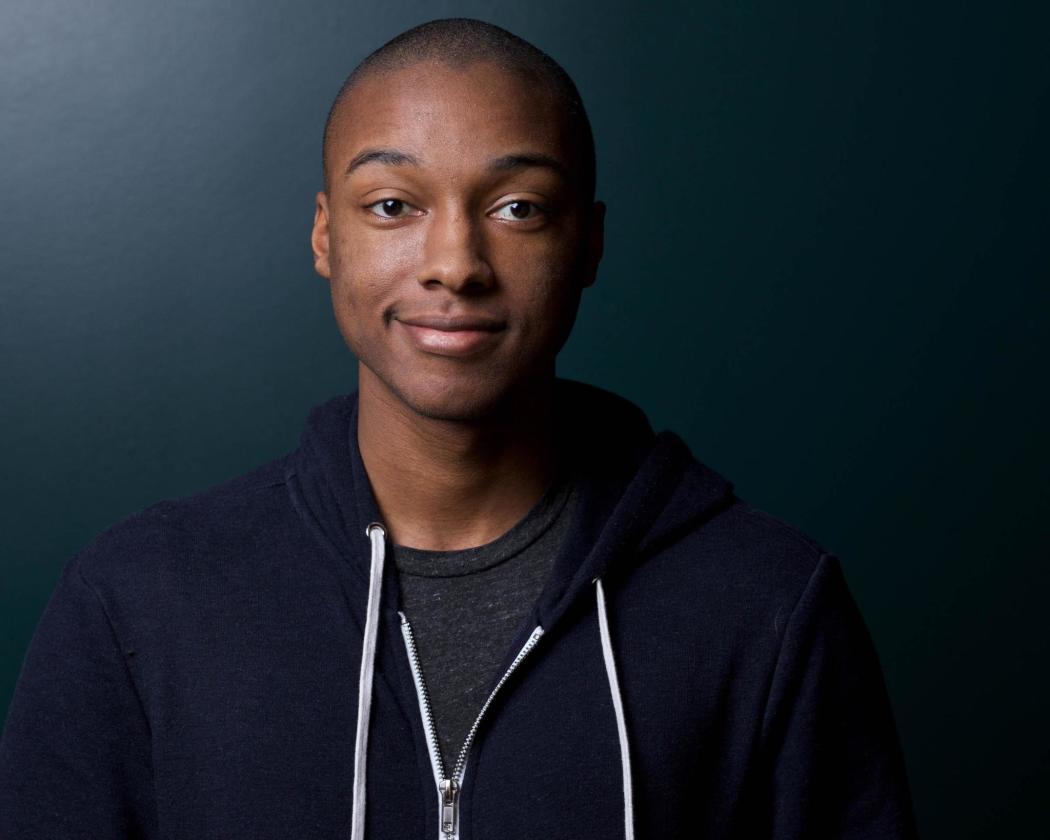 Josh Johnson, is a standup, writer and performer originally from Alexandria, LA by way of Chicago. He is currently a writer on "The Daily Show with Trevor Noah" and was featured on season 1 of Kevin Hart’s "Hart of the City". Additionally, Josh was named one of Comedy Central’s ‘Comics to Watch’ in 2015 and one of the Just for Laughs ‘New Faces’ in 2016. He is a former writer and performer on "The Tonight Show Starring Jimmy Fallon", where he also made his late-night standup debut in 2017. As a stand-up, Josh has performed at clubs, colleges and festivals across the US, including JFL Montreal, Moontower, Riot LA, Bridgetown, High Plains and the New York Comedy Festival. On screen, Josh has appeared on "Conan", "@midnight" with Chris Hardwick, and, in 2017, he released his Comedy Central half-hour special and album "I Like You" which debuted at #11 on Billboard and #4 on iTunes. In his spare time Josh enjoys MMA and friendship.