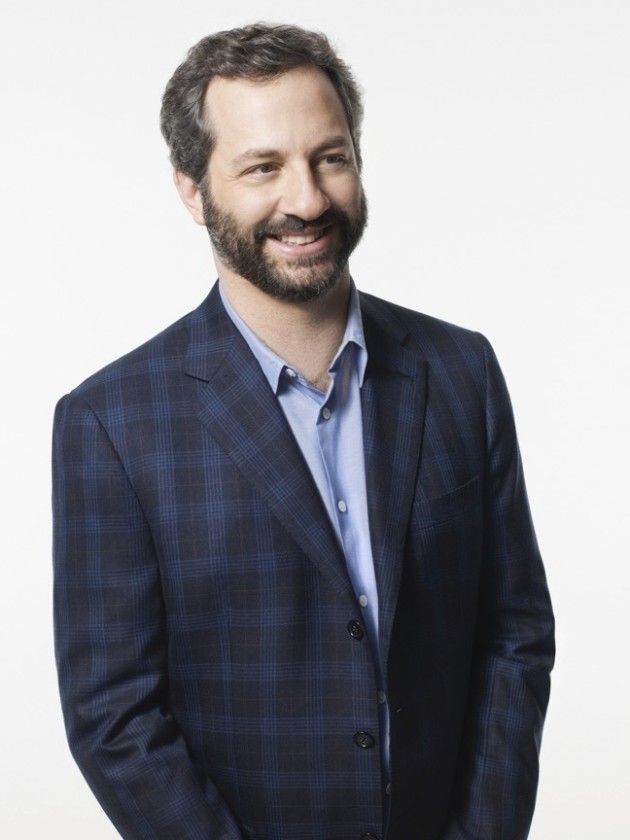 Judd Apatow is considered one of the most sought-after comedy minds in the business. He has been closely associated with many of the biggest comedy films and hit television shows over the last decade and a half.

Most recently, Apatow directed "The Zen Diaries of Garry Shandling" which chronicled the life and spirituality of the late comedian Garry Shandling. Prior to that, he and co-director Mike Bonfiglio followed folk rock icons The Avett Brothers through the making of their latest album in "May It Last: A Portrait of the Avett Brothers". Both documentaries premiered on HBO to glowing reviews.

In 2017, Apatow produced the romantic comedy, "The Big Sick", starring Kumail Nanjiani, Zoe Kazan, Holly Hunter, and Ray Romano. The dark horse box office success earned a 97% on Rotten Tomatoes, made AFI’s Top 10 list, and was nominated for an Academy Award for Best Original Screenplay. In television, Apatow is the executive producer of the highly acclaimed "Crashing" on HBO, whichis currently in its third season. He served as the co-creator of Netflix’s "Love" which is streaming the complete series on Netflix. Apatow also executive produced the multi-award-winning HBO series "Girls", "Freaks and Geeks", "Undeclared", "The Ben Stiller Show", and co-executive produced "The Larry Sanders Show".

In December 2017, Judd released his Netflix comedy special "Judd Apatow: The Return", marking his comeback to the stage after a 25-year hiatus.

Apatow has written and directed such films as "The 40-Year-Old Virgin", "Knocked Up", and "Funny People". He directed "Trainwreck" and has produced "Superbad", "Bridesmaids", "Pineapple Express", and both "Anchorman" films.