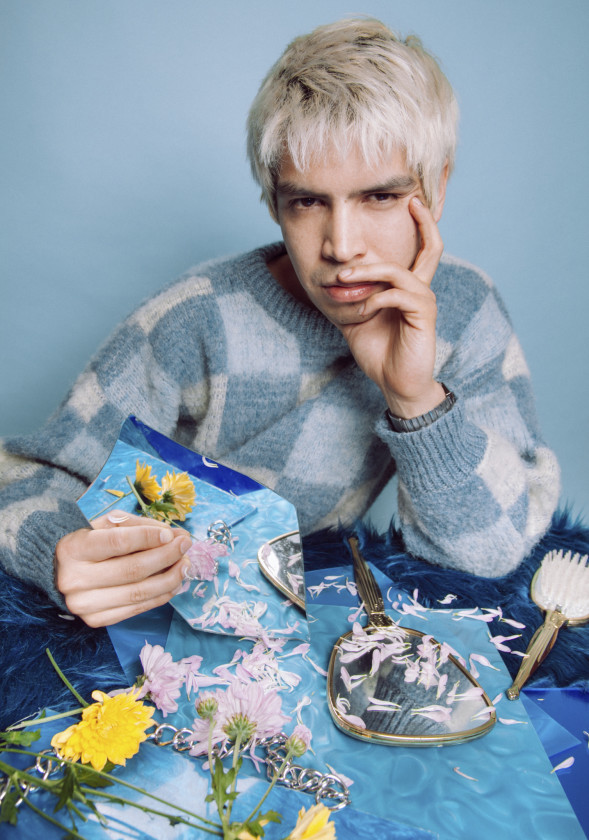 Julio Torres is a Brooklyn-based comedian who moved to NYC from El Salvador to study literature at the New School. In 2013, Julio was a finalist in the NBC Stand-Up for Diversity showcase, then was named one of Comedy Central’s 2014 Comics to Watch. Last summer, Julio was named one of the New Faces in the 2015 Montreal Just for Laughs Comedy Festival. Julio has developed original content with Fred Armisen and Horatio Sanz for Broadway Video’s Mas Mejor network, with his series "Diego + Valentina" now up. Julio is currently a staff writer on the 42nd season of "Saturday Night Live" after his Emmy-nominated guest writing stint in season 41, previously writing for "The Chris Gethard Show" and "Billy On The Street" within the year as well. In 2016, Julio was honored as one of OUT Magazine's OUT 100. Julio can also be seen on Louis CK’s "Horace & Pete" as well as "High Maintenance" on HBO.