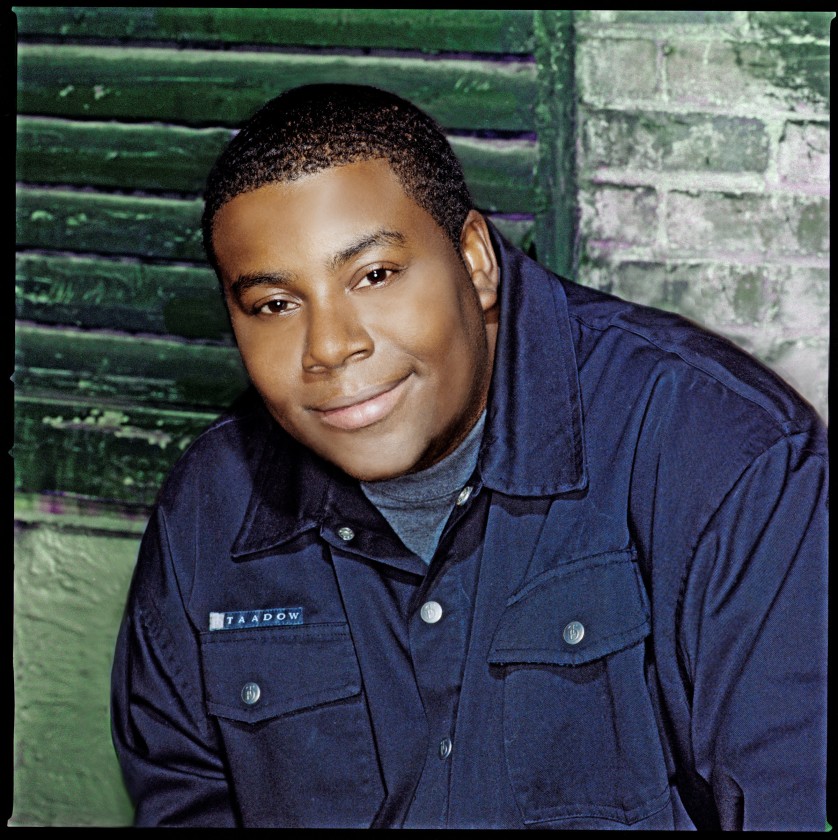 Kenan Thompson returns for his 14th season on "Saturday Night Live." Thompson has made numerous contributions to the show with his slew of hilarious impressions that include Rev. Al Sharpton, Charles Barkley, Steve Harveyand David Ortiz, and by playing memorable characters such as DJ Dynasty Handbag, the scathingly fierce co-host of "Deep House Dish," boisterous second wife Virginiaca Hastings, and “Weekend Update” correspondent Jean K. Jean. Thompson has most recently garnered praise from audiences for playing characters Lorenzo McIntosh, a convict who uses "scare tactics" with delinquents, and D'Andre Cole, the disruptive singing talk show host on the wildly popular sketch, "What Up with That."

A native of Atlanta, Thompson made his television debut as a member of Nickelodeon's all-kid sketch comedy series "All That". He and his partner Kel Mitchell debuted on a spin-off show, "Kenan and Kel," in 1996. Thompson also had a recurring role on the WB's "Felicity."

Thompson showcased his voice talents as Greedy Smurf in the animated films "The Smurfs" and "The Smurfs 2." His past projects include starring opposite Samuel L. Jackson in "Snakes on a Plane," "Wieners" and "The Magic of Belle Isle" with Morgan Freeman. Thompsonhas also lent his voice to the animated comedy "Space Chimps," the television series "Sit Down, Shut Up" and the Kobe/LeBron Nike puppet campaign during the 2009 NBA Playoffs. Other feature film credits include "Fat Albert," "D2: The Mighty Ducks," "Good Burger," "The Adventures of Rocky and Bullwinkle," "Heavyweights," "My Boss's Daughter," "Barbershop 2," and “They Came Together.” He was the voice of Austin “Impresario” Sullivan in the Hulu animated series “The Awesomes” and will also lend his voice to the upcoming film “Rock Dog.”

Thompson lives in Florida and New York City with his wife and daughter. His birthday is May 10.