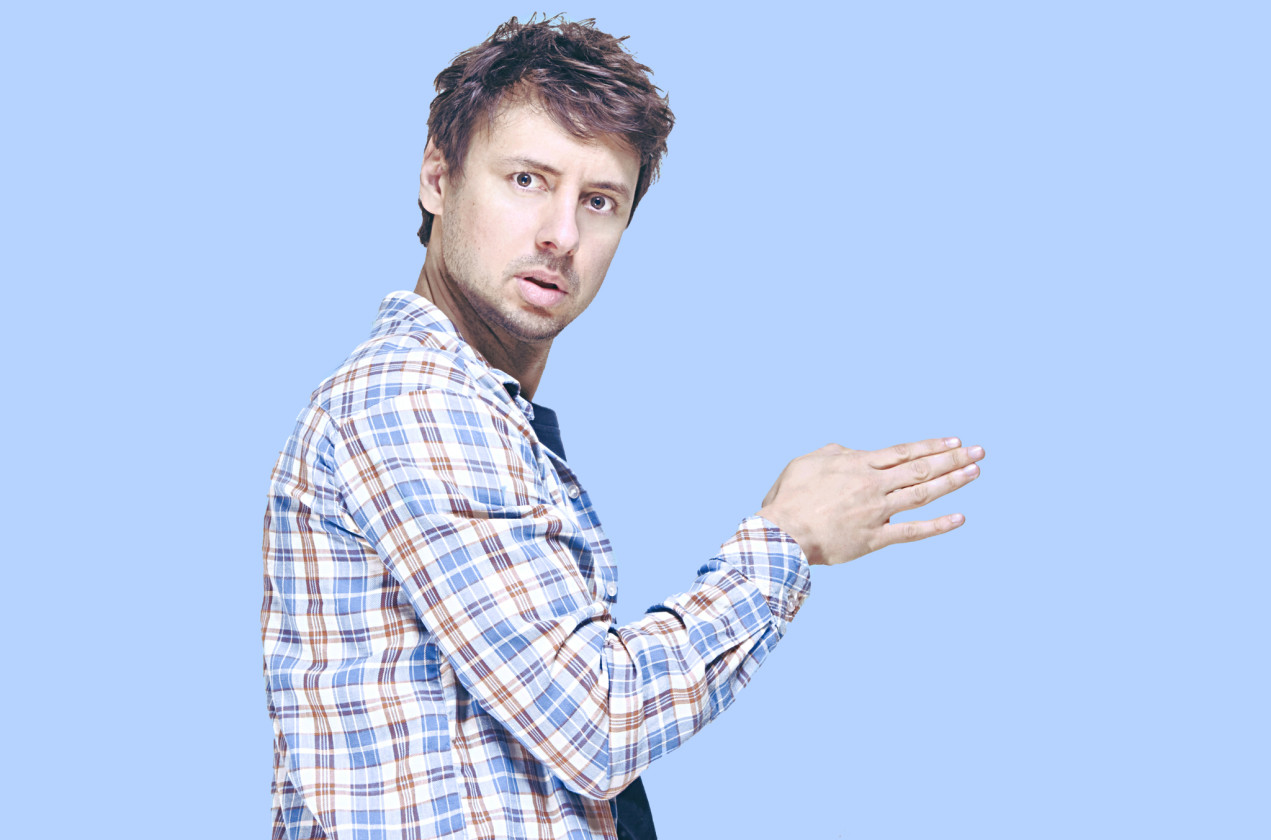 Kyle is an Emmy, Peabody and Writer’s Guild Award winning comedy writer. He also won an Emmy for the Outstanding Original Music for the song “Girl, You Don’t Need Makeup”. Kyle can be heard regularly on the Howard Stern Show doing various impressions including Caitlyn Jenner, Mark Zuckerberg, Donald Trump, Perez Hilton, and Brian Williams, among others. Kyle has a significant online presence with over 15 million views on his YouTube channel and 523,000 followers on his Instagram. He recently wrote for "I Love You America", and the hit Comedy Central show, "Inside Amy Schumer" in which he also starred in several sketches. He recurred on "Reno 911" as 'Craig' a.k.a The Truckee River Killer, and worked as a series regular and writer on FOX's "Cedric The Entertainer Presents". As a stand-up comic Kyle has had his own half hour special on Comedy Central and has appeared on Conan O'Brien, Jimmy Kimmel Live, Seth Meyers, Jay Leno and Craig Ferguson along with numerous festival performances including SF Sketch Fest, Montreal and Chicago Just for Laughs.