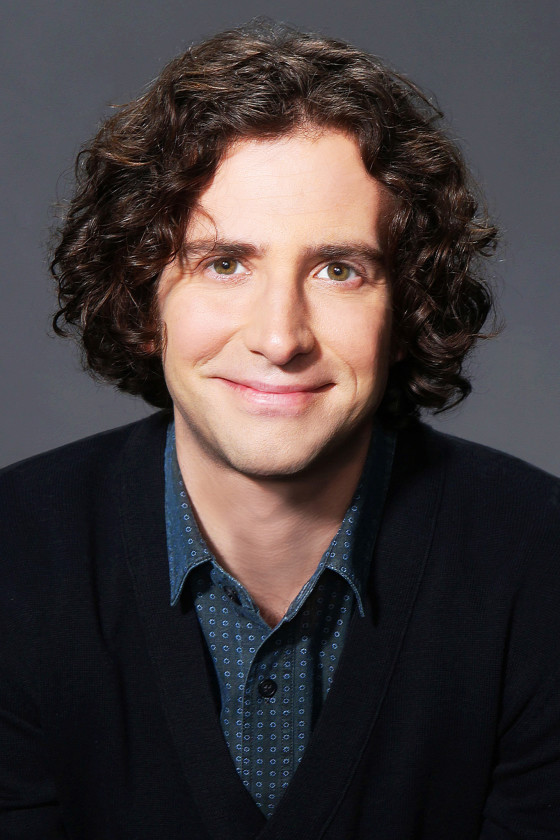 Kyle Mooneyis currently on "Saturday Night Live" as a cast member for his fifth season.

During his first season, Mooney gained recognition for his digital shorts “Miley Sex Tape” with Miley Cyrus and “420” with Seth Rogen. He has also contributed his signature man on the street interviews. In addition to co-founding the Good Neighbor sketch group, Mooney has been a regular writer and performer at Upright Citizens Brigade since 2007. He starred in the HBO series "Hello Ladies” and the show’s movie adaptation “Hello Ladies: The Movie” opposite Stephen Merchant and appeared on NBC's "Parks and Recreation." He co-wrote and starred in the 2017 comedy-drama “Brigsby Bear” and has appeared in the feature films “Zoolander 2,” directed by Ben Stiller, and “Neighbors 2: Sorority Rising.”

Mooney studied film at the University of Southern California. He is from San Diego and currently lives in New York City.