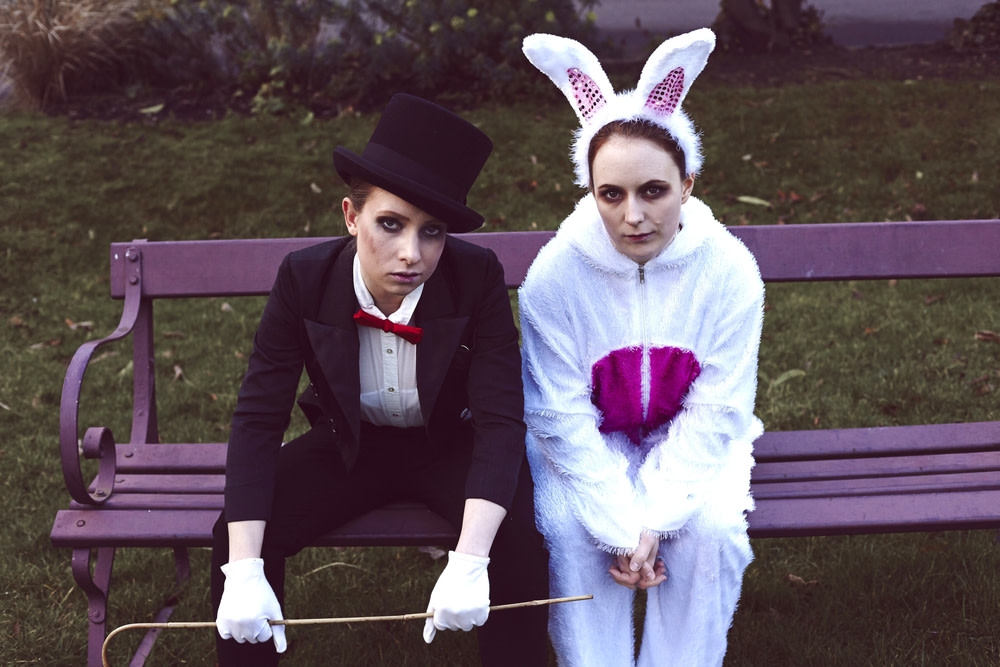 Lazy Susan are a comedy double act whose debut Edinburgh show, EXTREME HUMANS, was nominated for the Fosters' Edinburgh Comedy Award in 2014. They followed this up in 2015 with the critically acclaimed DOUBLE ACT and 2016 with CRAZY SEXY FOOL. All three shows transferred to the Soho Theatre, where Lazy Susan have also performed as part of PAPPY'S PRESENTS: THE SECRET DUDES SOCIETY and the sketch super-group MASSIVE LAZY GIRLS. They have also performed as part of the NEW ORDER UK at the Melbourne International Comedy Festival, and have been featured on BBC Radio 4's SKETCHORAMA. They have recently written & recorded EAST COAST LISTENING POST for BBC Radio 4. Lazy Susan is made up of Celeste Dring and Freya Parker, whose individual acting credits include JOSH (BBC), THIS COUNTRY (Channel 4), BROTHERHOOD (Comedy Central), STATH (Channel 4), THE WINDSORS (Channel 4) and JOSH (BBC 3) and shows for BBC Radio 4 including DOT, THE NOW SHOW, NEWSJACK and THE BRIG SOCIETY.