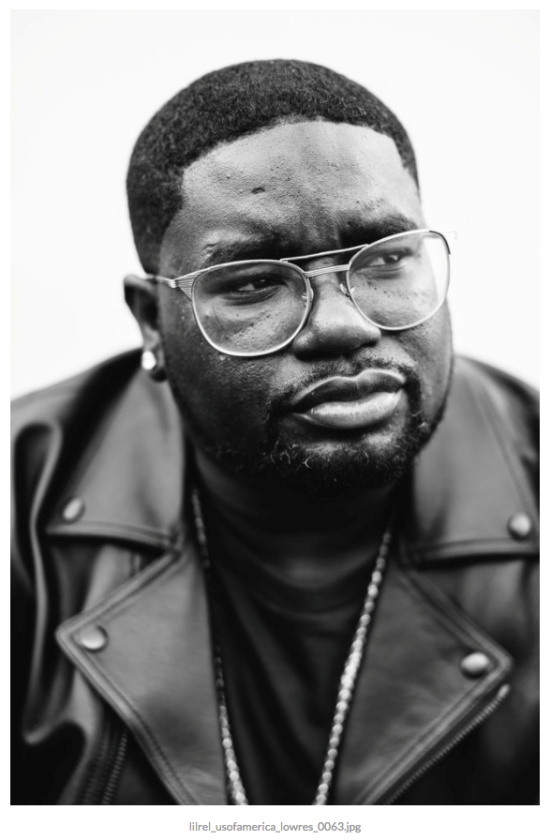 Lil Rel Howery is a comedian, actor, writer, and producer. You might have seen him in the biggest Netflix movie in history, "Bird Box". His breakout role as TSA agent Rod Williams in the Oscar-winning "Get Out" ushered Howery into superstar status. Winner of the Best Comedic Performance in a Movie at the MTV Movie & Television Awards, nominated for an IMAGE Award for Best Supporting Actor, and crowned Bernie Mac Comedy King of the Year, Howery is experiencing success at a rate bestowed upon few in Hollywood’s history.

Howery executive produces and stars in "Rel", which debuted this fall on Fox. He also starred opposite Sandra Bullock and Trevante Rhodes in "Bird Box", which smashed Netflix viewership records when it premiered in December. His latest film, "Brittany Runs A Marathon", won the Audience Award at Sundance and was quickly acquired by Amazon for wide release this summer.

Earlier this year, Howery played the lead role in the film "Uncle Drew", and guest-starred alongside Issa Rae in HBO’s "Insecure".

Rel’s first hour standup special, "Relevant", premiered two years ago on Comedy Central. The hour was executive produced by Kevin Hart and was named one of “The 10 Best Stand-Up Specials of 2015” by Vulture.

Up next, you can see Lil Rel starring opposite Ryan Reynolds in "Free Guy", and performing stand-up on his nationwide 2019 tour.