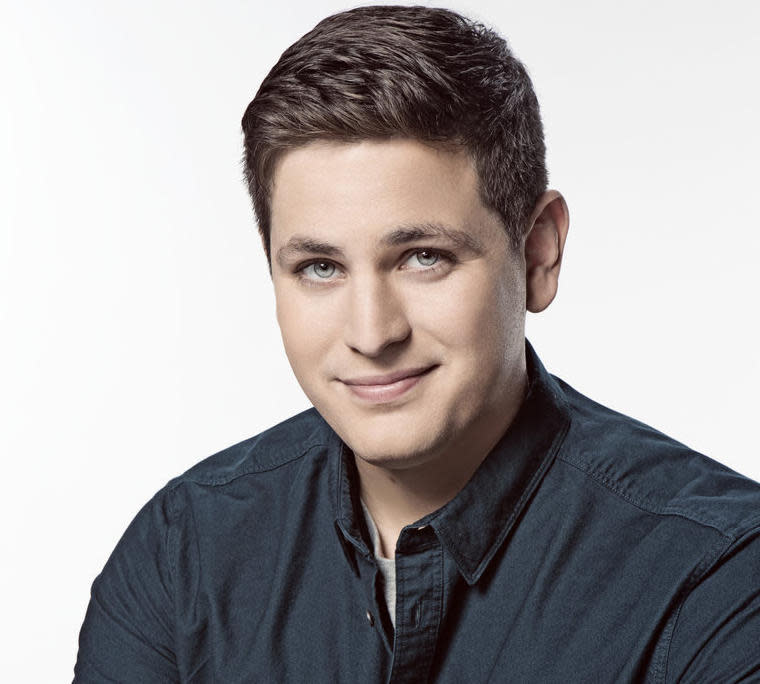 Luke Null was most recently a featured player on season 43 of "Saturday Night Live". He is a musical comedian and improviser with roots in Chicago, and he ran his own monthly comedy show there called The Shithole. Luke has performed at Comedy Central’s Clusterfest in San Francisco as well as Moontower Comedy Festival in Austin. He is from Cincinnati, Ohio.