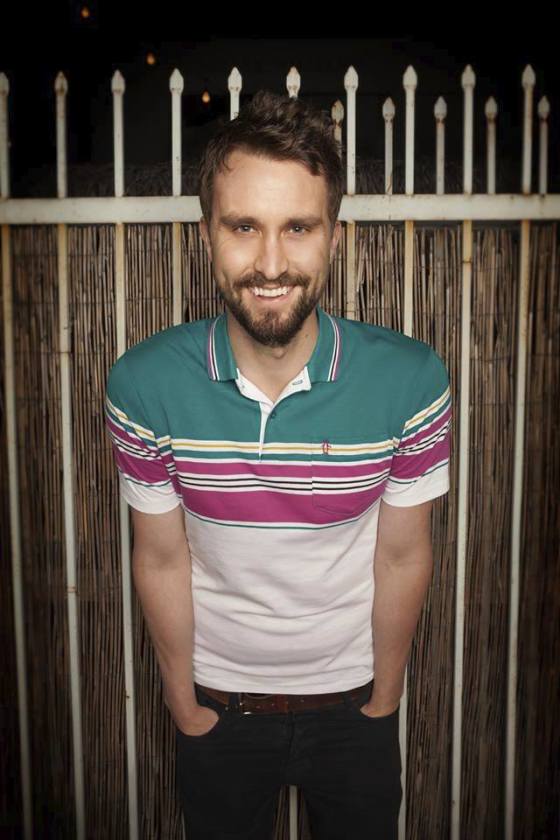 Matt co-wrote, Executive Produces & stars in the upcoming Comedy Central pilot "Corporate", which is currently casting and will go into production next month. Matt is also a stand-up comedian, he will appear on this upcoming season of "Adam DeVine’s House Party" and was voted one of Comedy Central’s Comics To Watch in 2014. He also hosts the weekly LA-based comedy show "Good Heroin", which LA Weekly named one of the top 10 best comedy shows in LA this past year. As a writer, Matt has contributed to The Onion, McSweeney’s, Funny or Die, and "The Soup".