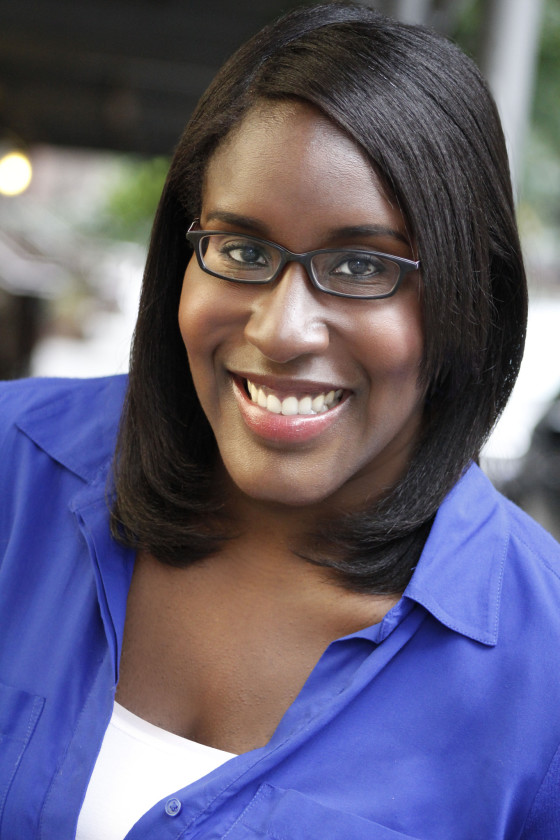 Naomi is a comedian/writer, her writing credits include HBO's "Mrs. Fletcher", multiple seasons on "Broad City", NBC's "Great News", and CBS All Access series "No Activity". She also wrote a pilot for Jessica Williams at Comedy Central. As an actor, she has appeared on ABC’s "Single Parents" as well as Freeform’s "Alone Together." Naomi has performed stand-up on "Late Night with Seth Meyers" as well as the "2 Dope Queens" special for HBO. She has also had a half hour special on Comedy Central. Additionally, Naomi co-hosts the popular live show and podcast "Couples Therapy."