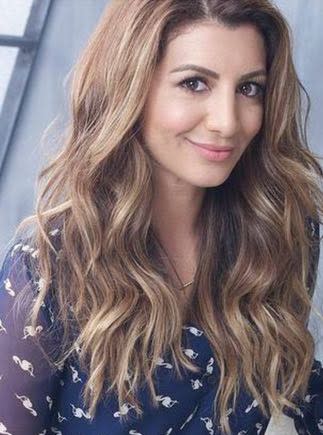 Known for her five-year stint on “Saturday Night Live,” Nasim Pedrad has quickly become one of Hollywood’s most sought-after comedic actors.

Pedrad joined the cast of SNL in the 2009 season and played some of the most iconic characters during her time on the show. From Kim Kardashian, Arianna Huffington, and Aziz Ansari, to name a few, Pedrad showed her range as a comedic actor and won over audiences around the world.

She can next be seen in Disney’s live-action remake of "Aladdin" which will hit theatres on May 24th. And this spring, she will begin production and star in the new Netflix romantic comedy "Desperados" alongside Jason Mitchell and Anna Camp.

Pedrad also wrote the comedy “Chad” which is currently in production at TBS. In addition to creating and writing the show, she will executive produce and serve as co-showrunner all while starring as the title character, ‘Chad’; a 14-year-old Persian boy surviving high school, trying to fit in, and struggling with his cultural identity.

Prior to the start of her on screen career, Pedrad attended the UCLA School of Theater, Film and Television and was a performer at the Sunday Company at The Groundlings in Los Angeles.