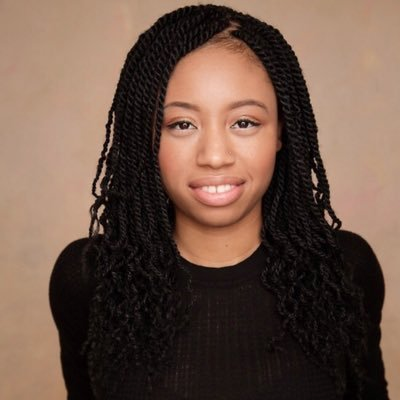 Rae Sanni is a LA-based comedian and writer. She’s currently a staff writer on FOX’s "Rel". She was previously a writer on NBC’s "The Good Place" and Comedy Central’s "The President Show". She has performed stand-up on Lifetime and in the New York Comedy Festival, and her writing has appeared in New York Magazine, The Decider, and Buzzfeed. In 2017, she was honored as one of Comedy Central’s Up Next comedians at Clusterfest and was named aNew Face at Just For Laughs Montreal.Rae cohosts the podcast "Misandry with Marcia and Rae" with Marcia Belsky.