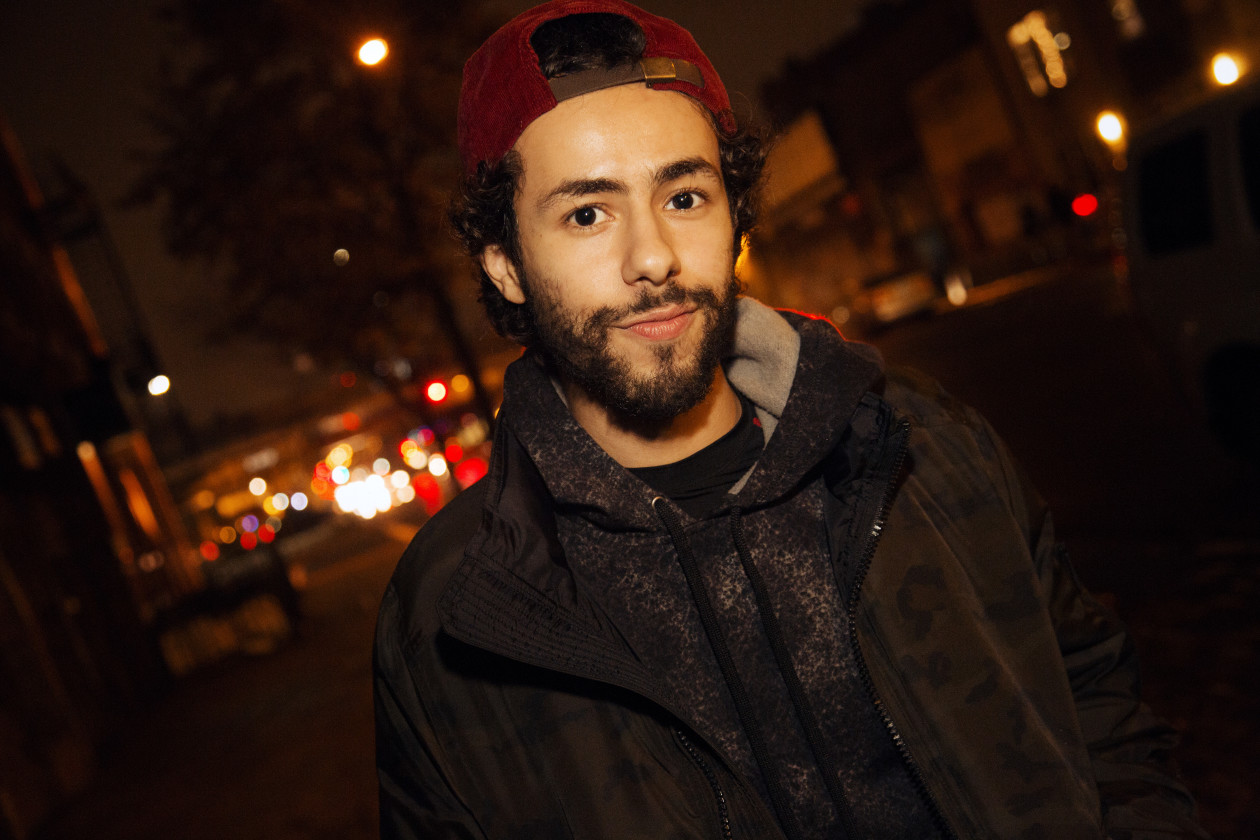 RAMY YOUSSEF is a comedian from New Jersey. He can currently be seen in the new hit Hulu show RAMY which he created, produced and stars in. Ramy’s first one-hour comedy special “Feelings” is produced by A24 and Jerrod Carmichael premiered on HBO in June. He made his standup debut on The Late Show with Stephen Colbert, and was also recently seen in an arc on Mr. Robot, as well as in a supporting rolein Gus Van Sant’s new film ‘Don't Worry He Won't Get Far on Foot.’