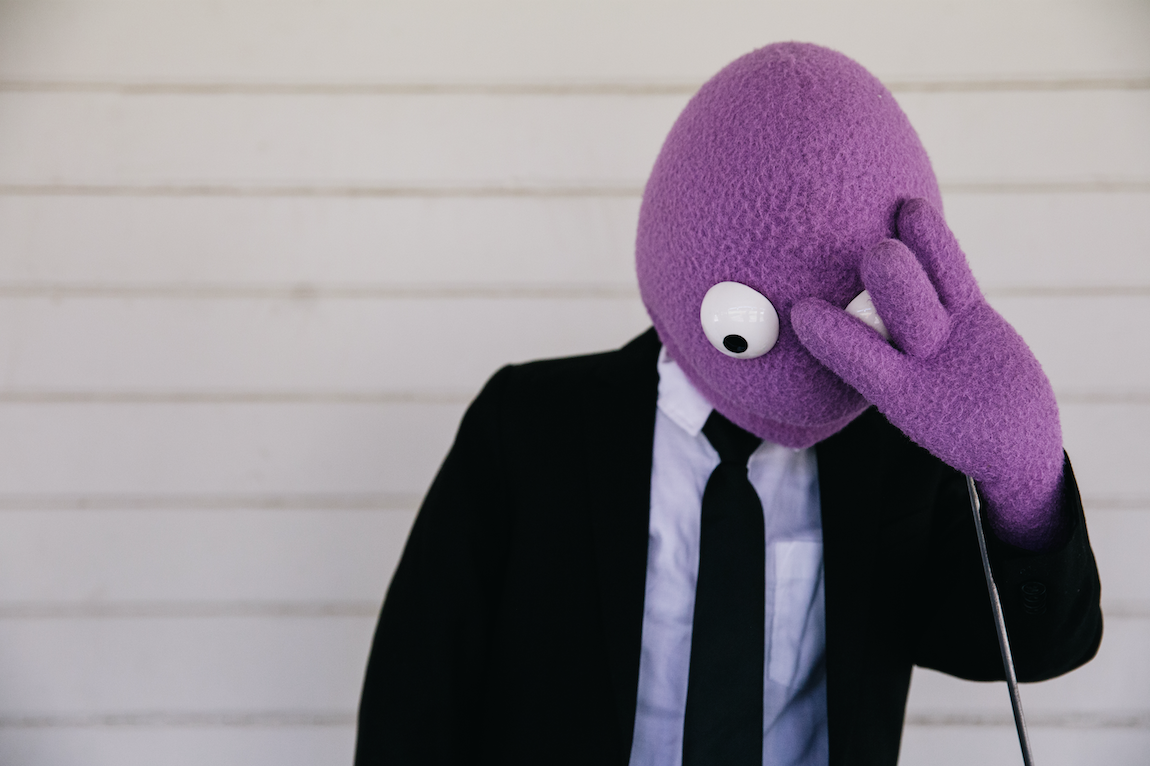 Randy Feltface has spent fifteen years carving out a unique niche on the international comedy circuit. He was nominated for best comedy at the Edinburgh Fringe Festival, played an eight week off-broadway season in New York City, featured several times at the Montreal Just For Laughs Festival and his special Randy Writes a Novel is a pirated Youtube sensation. He penned and starred in his own ABC scripted comedy Ricketts Lane alongside his skinny comedy husband Sammy J, a role that earned him an AACTA award nomination for best comedy performance. His occasional guest appearances on light-entertainment television programs in his native Australia have earned him much respect and an average income and he most recently infiltrated American television as a contestant on NBC’s Bring The Funny. His live show is a high energy existential crisis full of the kind of amusing anecdotes and biting observations that have earned him the title of World’s Most Entertaining Non-Human Comedian.