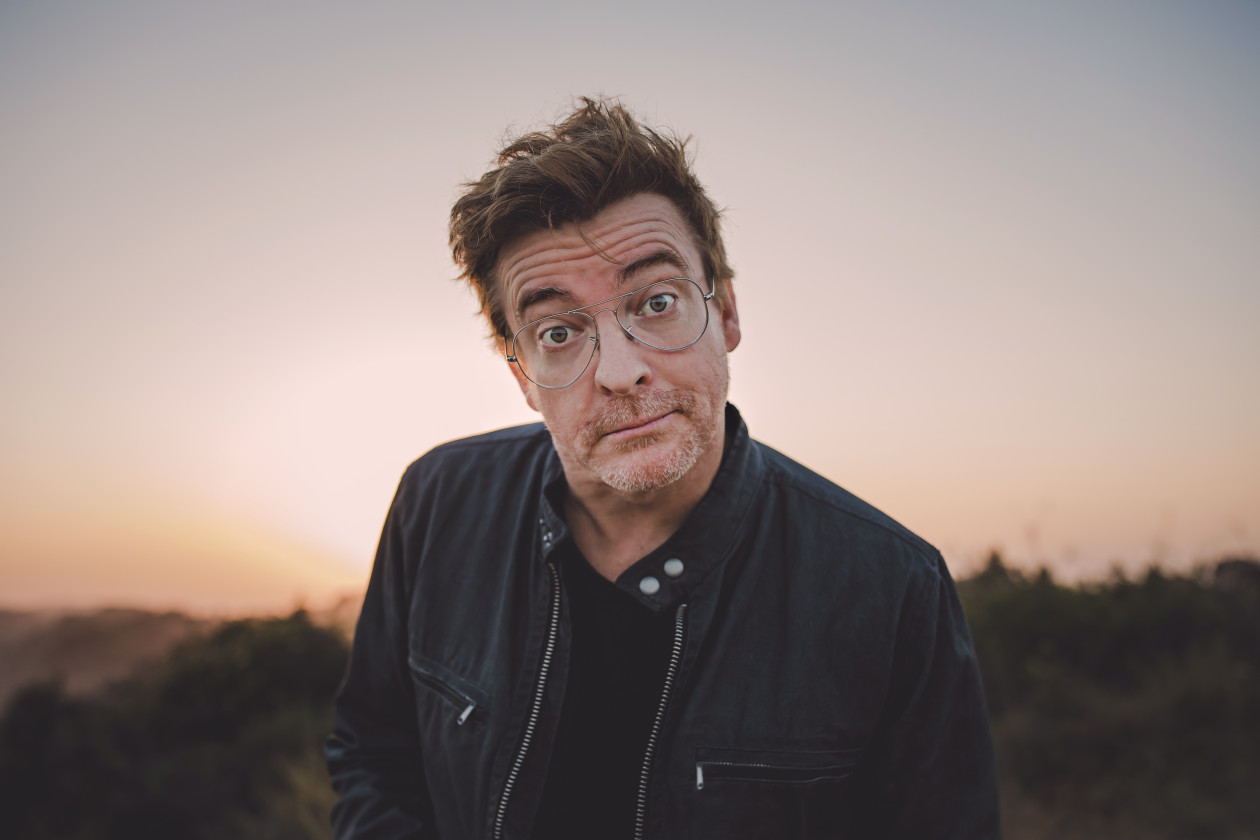 Rhys Darby is best known as ‘Murray’ from HBO’s "Flight of the Conchords." Rhys recently wrapped production on season 3 of "Wrecked." Most recently, Rhys appeared in "Jumanji: Welcome to the Jungle" alongside Dwayne Johnson, Kevin Hart and Jack Black. He is currently working on the sequel to "Jumanji" alongside many of the original cast. Additionally, Rhys appeared in Jermaine Clement and Taika Waititi‘s "What We Do in the Shadows" and Waititi’s "Hunt for the Wilderpeople." Rhys made his feature film debut in "Yes Man" with Jim Carrey and then opposite Philip Seymour Hoffman in Richard Curtis’ "Pirate Radio."

On the TV side, Rhys stars in TBS’s "Wrecked," currently shooting its third season. Rhys also recurs on Netflix’s "A Series of Unfortunate Events."