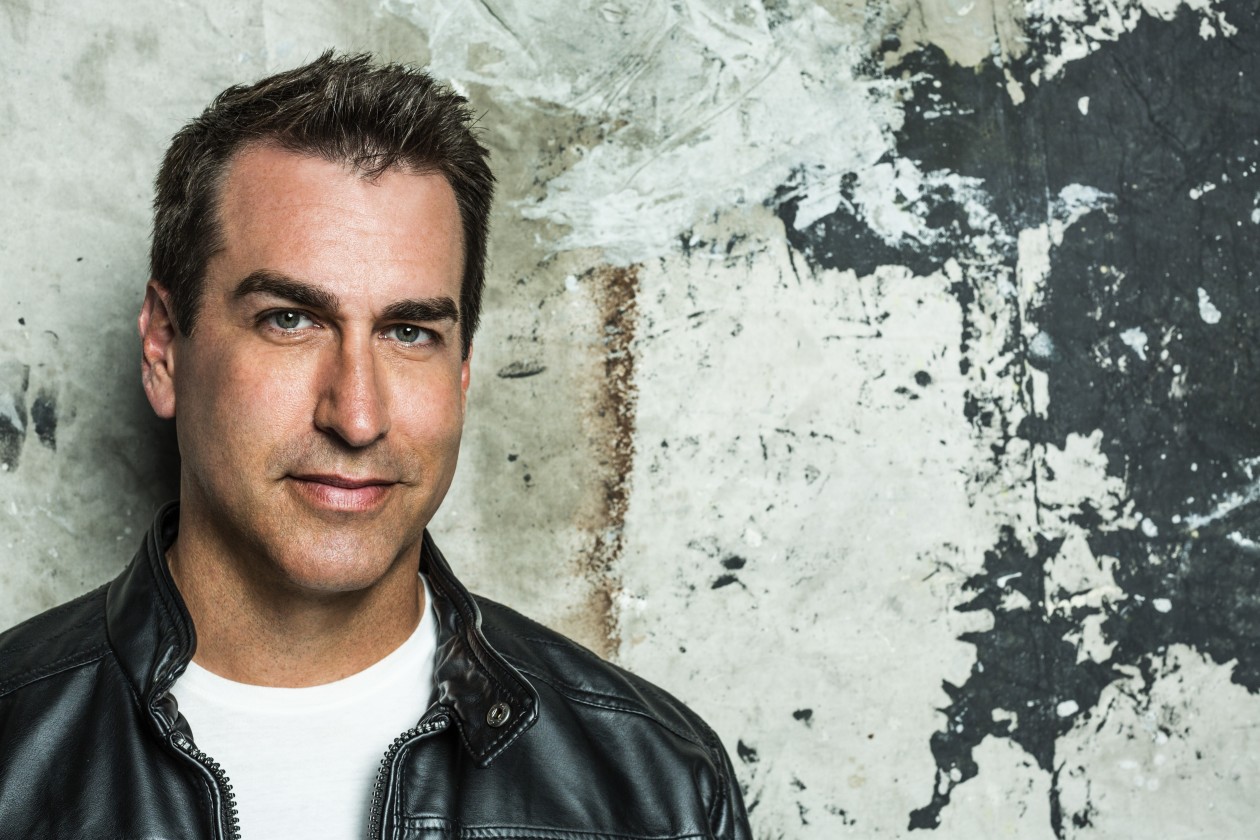 Actor/comedian/writer/producer/director Rob Riggle has been a staple in comedic films and television for more than 15 years. Riggle is known for his memorable characters in comedy hits like The Hangover and Step Brothers, as well as his stints on Saturday Night Live and as a correspondent on The Daily Show with Jon Stewart. Additional credits include The Other Guys, 21 Jump Street, 22 Jump Street, Dumb and Dumber To, and most recently Universal’s Night School with Kevin Hart. In two strong dramatic turns, Riggle also recently appeared in Warner Bros.’ war drama 12 Strong and Open Road Films’ Midnight Sun, the latter of which he received critical acclaim for his performance.

As he broke into comedy, Riggle was still on active duty with the United States Marine Corps, which he initially joined at the age of 19. Rising through the ranks, Riggle served in various countries including Albania, Kosovo, Liberia, and Afghanistan. Lieutenant Colonel Riggle retired from the Marine Corps Reserve, having served 23 years total (9 years active duty, 14 years in the reserves) and earned more than 22 medals and ribbons including the Combat Action Ribbon.

Born in Louisville, Kentucky, and raised in Overland Park, Kansas, Riggle attended Shawnee Mission South High School and graduated from the University of Kansas with a B.A. in Theater & Film. He later received a Master’s in Public Administration from Webster University. He currently resides in Los Angeles with his wife and two children.