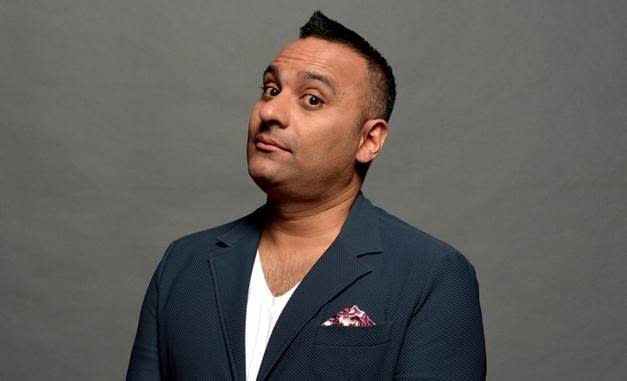 The Anglo-Indian Toronto-born comic has set attendance records around the globe and performed for everyone from Prime Ministers to Kings and Princesses. A veteran of the late night talk shows, Peters has also secured roles in films like Source Code, Chef and The Jungle Book. He recently starred in the CTV/Netflix scripted series The Indian Detective, and executive produced the Peabody and Emmy-winning series Hip-Hop Evolution and bolstered his acting chops with starring roles in Supercon, Adventures in Public School and The Clapper.