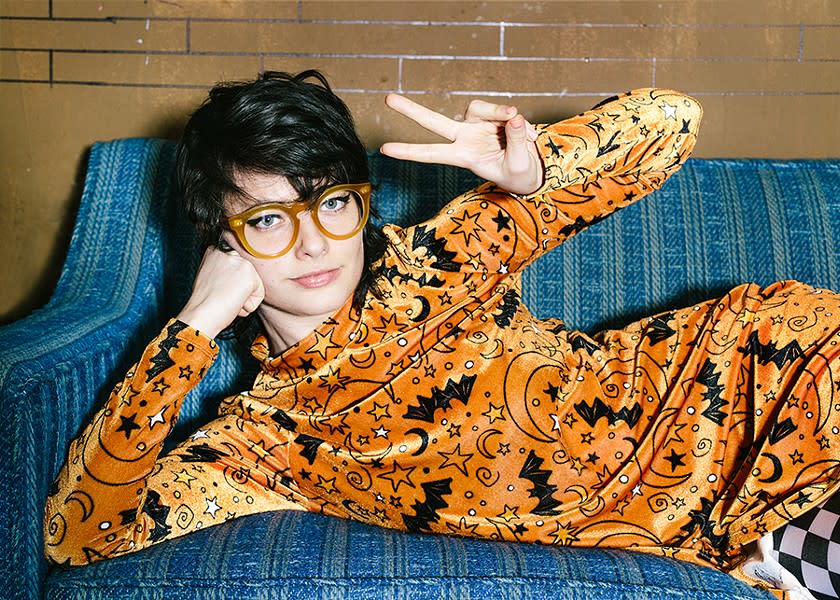 Sarah Squirm is a Chicago based comedian who has become known for her unconventional, and popular show, Helltrap Nightmare. She was most recently staffed on Netflix’s MAGIC FOR HUMANS. She was previously named one of Vulture's comics to watch for 2018 and one of TIME OUT Magazine’s five comics to watch for 2017. Sarah starred in, FLAYAWAY, a new late night infomercial for Adult Swim which aired last December.