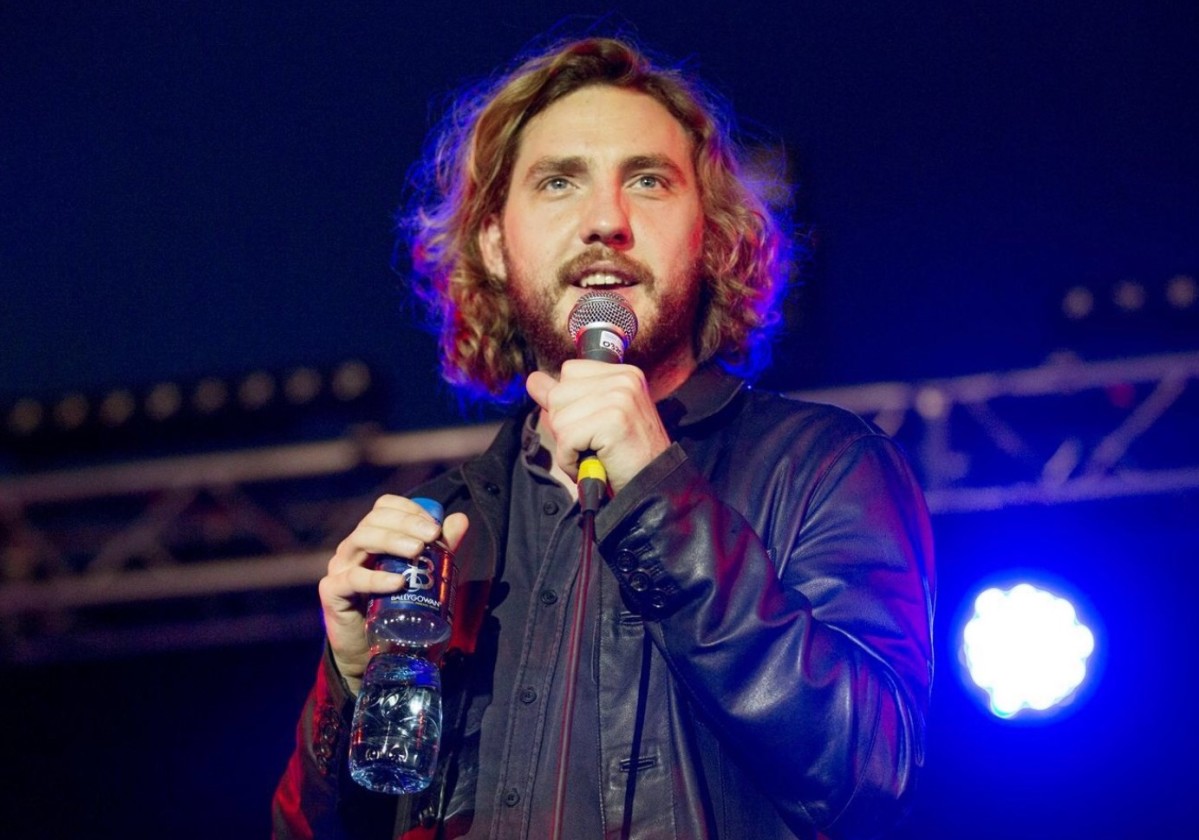 Edinburgh Comedy Award nominee and self-dubbed “The Lie-In King” Seann Walsh is “unquestionably the best observational comic of his generation (The Guardian). This dishevelled, fiery, animated, fiercely idol, millennial man child is one of best live comedians to have come out of the UK.

Seann made his acting debut starring in Comedy Central’s sitcom "Big Bad World," this was quickly followed up by the lead role in "Monks" (BBC One), he utilised his physical comedic abilities in Sky’s silent comedy, "Three Kinds of Stupid," which led to him producing, writing and starring in his own silent comedy web-series "The Drunk." He also wrote and starred in his own Sky short for Sky Arts and is now co-starring in Jack Dee’s brand-new sitcom "Bad Move" (ITV one). He recently made his feature film debut as the children’s nemesis in family film, "2:hrs." Seann is quickly on his way to becoming one of the UK’s best comedy character actors.

His debut special, "Seann to be Wild," was recorded at Hammersmith Apollo to critical acclaim when it was released in 2013 by Universal Pictures.

‘A cracking good show.’ (The Telegraph)

'He remains one of the most entertaining observational comics on the block.' (The Independent)