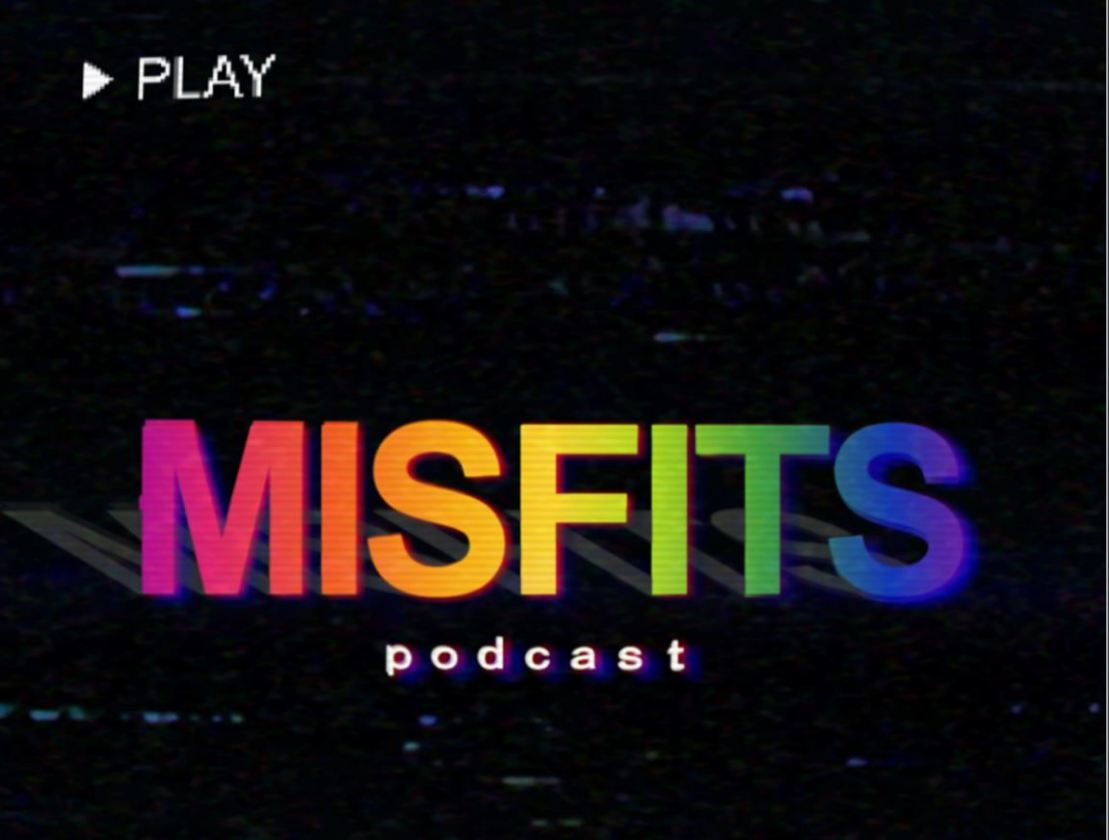 Cameron McKay better known as Fitz or GoodGuyFitz is a massive YouTube Gaming Commentator and content creator coming out of Australia. His YouTube channel has over 4 million followers and each video regularly accumulates 3 to 9 million views. He is a first person shooter (FPS) gamer and mainly plays games such as CS: GO, Fortnite, and Battlefield. Just like his Misfits counterparts, he creates comedic videos during his gameplays. His podcast episodes with the Misfits attracts over 700,000 listeners on each episode.

Matt, better known as iNoToRiOuS, is a comedic gaming commentator on YouTube who rose to fame through his meme videos of Counterstrike Global Offensive gameplay. He has now begun to focus more on streaming to Twitch.

Jay, better known online as McCreamy, is a New Zealand Gaming YouTuber and professional Fortnite player. He is known for starting a clan called xd and has been well-known for making videos of being called out for "cheating“ due to his immense skill.

Famous for his medieval battle helmet wearing avatar, SwaggerSouls is a popular YouTube and Twitch streamer who is known for his one of a kind comedic live-action skits and gameplay content. Collectively his social channels currently boasts a following of over 4 million followers and his videos regularly garner hundreds of thousands of views. Swag is also a member of the popular group Misfits where their podcast attracts over 700,000 listeners on each episode.

Toby on the Tele, previously know as John on the Radio, is a popular Twitch Personality who is notable for playing games like Rainbow Six Siege, Fortnite, and PUBG.

Mason Bradford who famously goes by his moniker Zuckles, is a YouTube gaming star who gained notoriety for his Let’s Plays and play throughs for a variety of survival games that included Rust and Fortnite. He has amassed over 68 million cumulative views on YouTube and continues to grow. Zuckles is also a member of the popular group Misfits where their podcast attracts over 700,000 listeners on each episode.