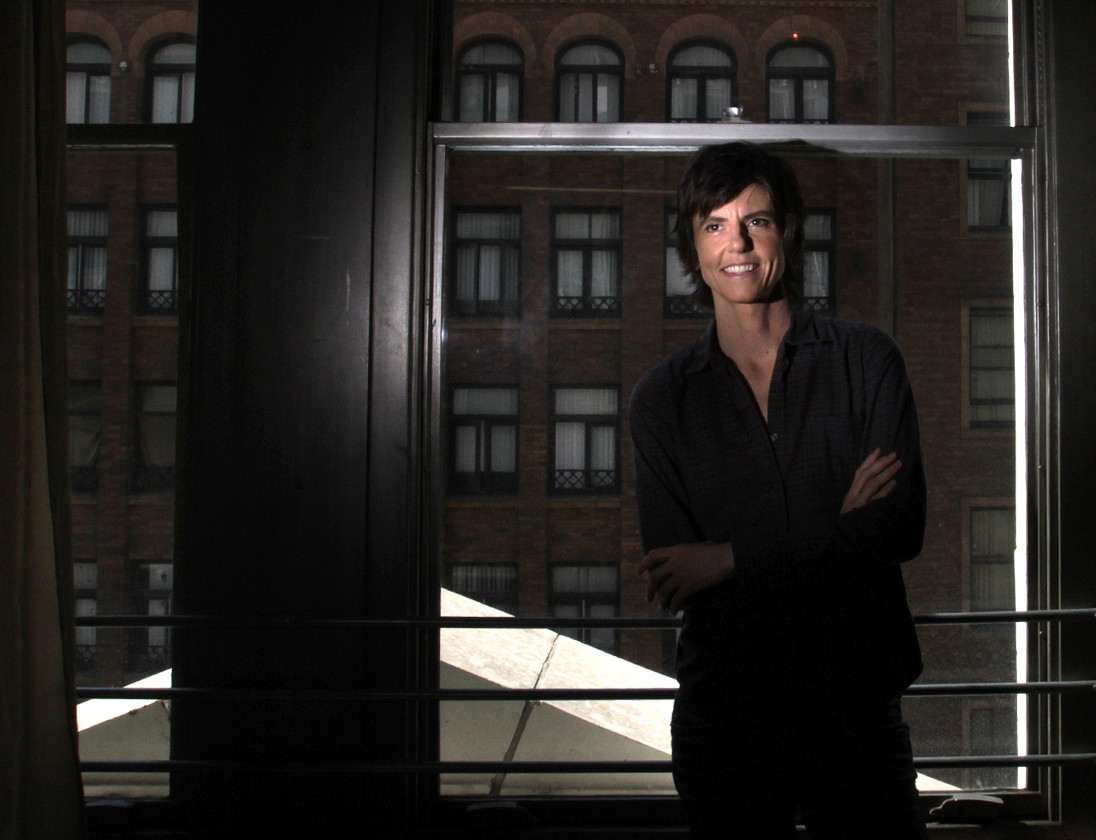 Tig Notaro is a groundbreaking stand-up comedian, actor, writer, producer, and director originally from Mississippi. Hailed for her effortless storytelling and fearless stage presence, her subject matter ranges from the delightfully absurd to the monumentally serious. Rolling Stone recently named Tig “one of the 50 best stand-up comics of all time.”

This year, Tig and her wife/writing partner Stephanie Allynne sold the screenplay "First Ladies to Netflix with Jennifer Aniston attached to star as the first female President of the United States, and Tig starring as the First Lady. In 2019 Tig will also appear opposite Oscar Award winner Octavia Spencer in the Paramount Pictures comedy "Instant Family."

For two seasons, Tig wrote, produced, and starred in the critically acclaimed semi-autobiographical Amazon series "One Mississippi," which she co-created with Oscar Award winner Diablo Cody. The series yielded several award nominations, including WGA, GLAAD and The Critic’s Choice Awards.

In 2013, Tig was nominated for a Grammy Award for her sophomore release, "Live," the number one selling comedy album of 2012. Tig was also nominated for both an Emmy Award and a Grammy Award for her 2015 HBO special "Boyish Girl Interrupted." She received a GLAAD Award nomination for the Netflix Original Documentary "Tig." Her memoir, "I’m Just a Person," is a New York Times Bestseller.

Tig is a favorite on numerous talk shows, including "Ellen," "The Late Show with Stephen Colbert," and "Conan." She is also a frequent public radio contributor. Tig continues to tour internationally, selling out Carnegie Hall in 2016. In her time off, Tig enjoys bird-watching with Stephanie, their twin sons, and cat, Fluff, at home in Los Angeles.