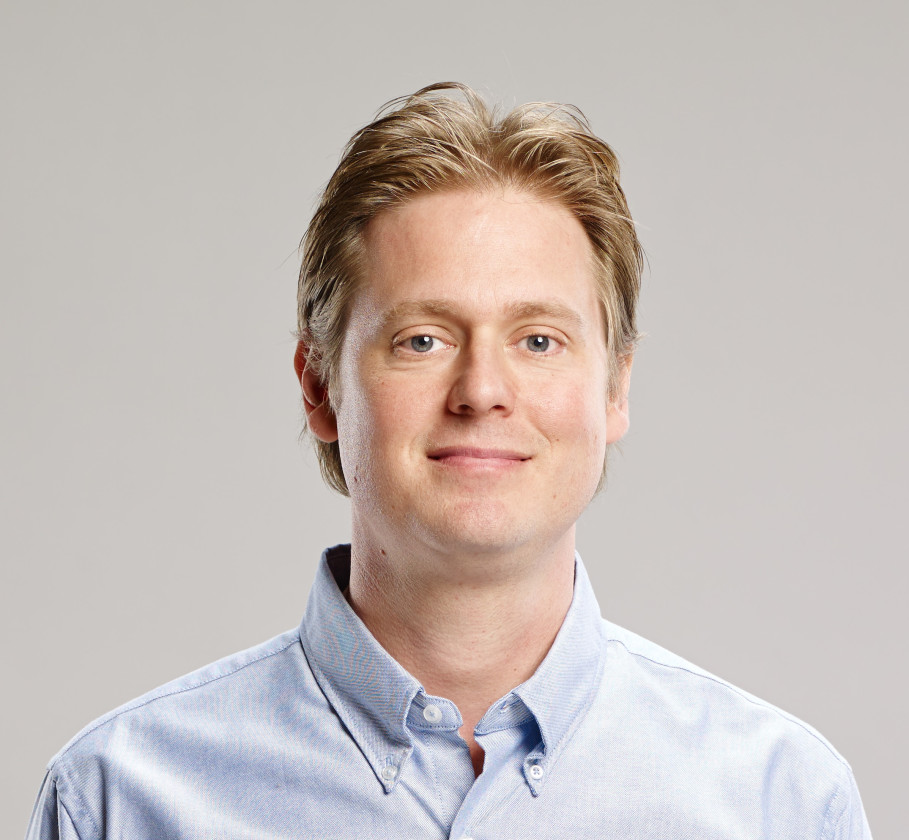 TIM HEIDECKER most recently wrapped on the A24 series "Moonbase 8" in which he starred, wrote, and executive produced. He can next be seen on the UNT, "Jordan Peele Social Thriller" from Blumhouse and Universal. Tim is best known as one half of the comedy duo Tim & Eric, along with Eric Wareheim. They are noted for creating and starring in "Tim and Eric Awesome Show, Great Job!," and "Tim & Eric's Bedtime Stories." He currently co-hosts the parodic film review web series On Cinema and stars in the spinoff comedy series "Decker," both alongside Gregg Turkington on Adult Swim.