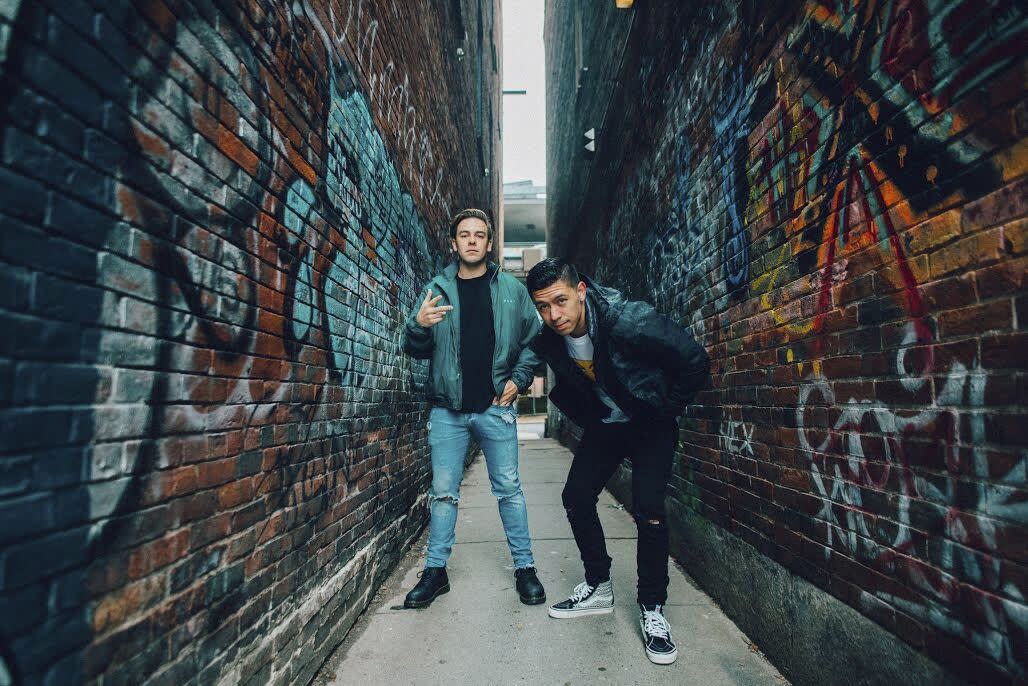 Cody Ko + Noel Miller are proving they are true multi-hyphenates, doing a little bit of everything throughout the year: producing, writing, podcasting, touring, and even releasing their own music. In addition to gaining popularity for their 120m+ viewed YouTube series, That's Cringe, the guys started the Tiny Meat Gang podcast in 2017, and since then, have taken their podcast on the road and performed in venues across the country. Their prestigious appearances include headlining performances at Just for Laughs, Outside Lands and the Nashville Comedy Festival. In 2019, TMG won best podcast at The Shorty Awards in NYC.