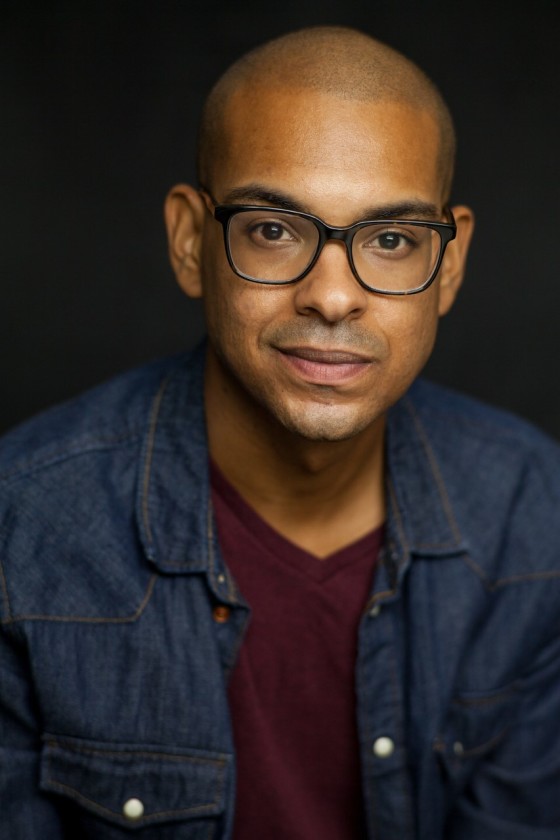 Yassir Lester is a stand up comedian, actor and writer from Marietta, GA. He is currently a writer on HBO’s "Girls" and NBC’s "The Carmichael Show." His other writing credits include Adult Swim's "Black Dynamite" and "Mr. Pickles". You may have seen him on Comedy Central’s "Key & Peele," as a recurring guest host on Pivot's "Take Part Live" or as a judge on the MTV series "Snack Off." Yassir stars opposite Adam Pally in "Making History" on FOX premiering in 2017. Yassir can be seen regularly at The Hollywood Improv and The World Famous Comedy Store in Los Angeles and many other clubs nationwide.