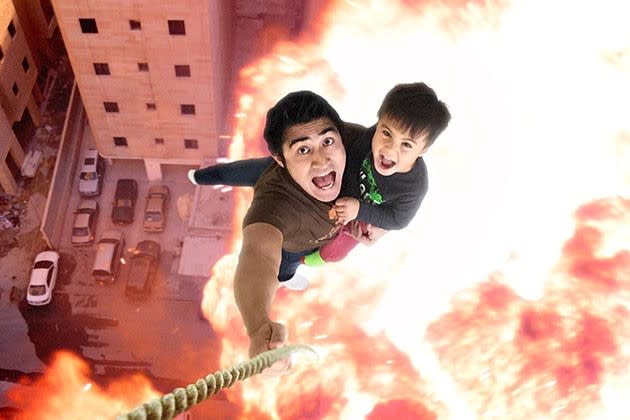 Daniel is a special effects guru and TV, film, and commercial director. With the help of his adorable son and CGI expertise, he was able to transform his YouTube channel Action Movie Kid into a viral sensation. Daniel has appeared in ad campaigns for Nissan and was the producer and director for the successful “C’Mon Let’s Play” holiday campaign for Toys R Us. The Action Movie Kid self titled children’s book was released in May. Daniel was also nominated for two 2015 Streamy Awards: Action/Sci-Fi Award and the Visual & Special Effects Award.